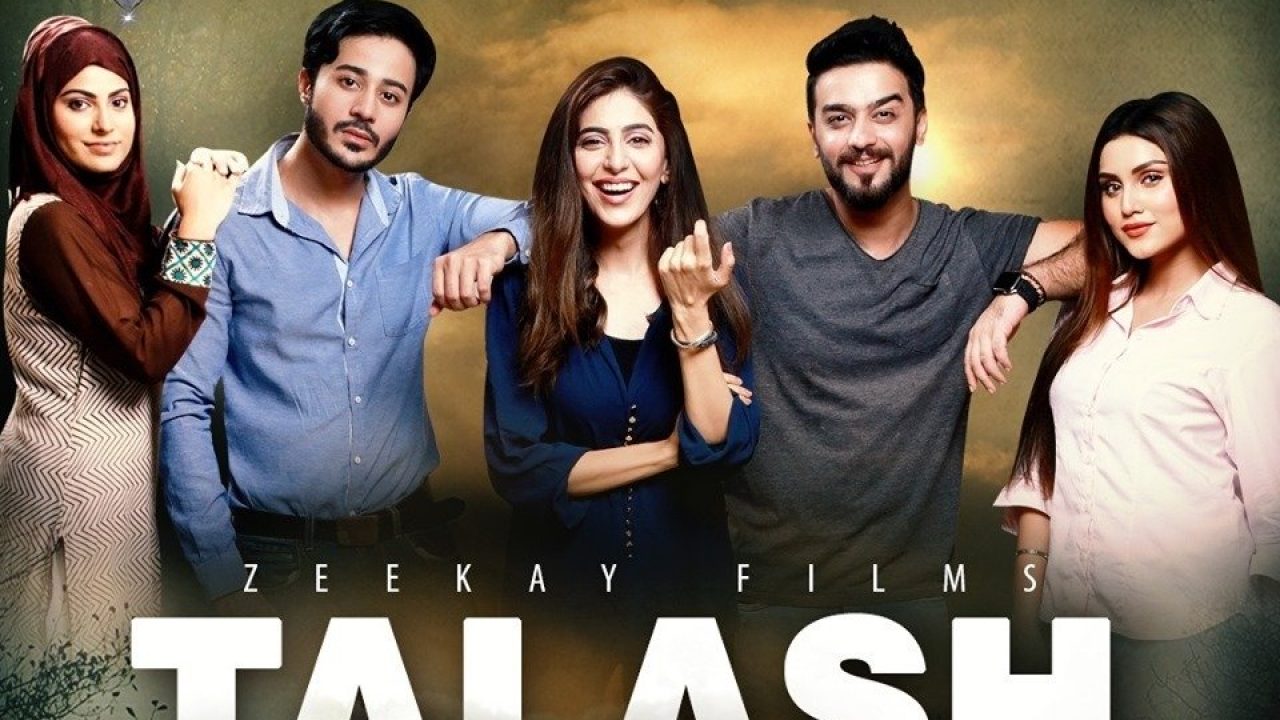 Special screening held at the UN Chamber of Economics and Social Council, New York organized by the UN Pakistan Club on the occasion of the 30th Annual Convention on the Rights of the Child in the United Nations, apart from the Pakistani ambassador to the world Munir Akram Ambassadors from several countries, officials from the World Health Organization, Pakistani Consul General Aisha Ali and the monitoring teams in New York attended the special.

Pakistani film “Talash” for malnutrition and its effects on children has gained global attention due to its serious subject matter and fascinating story. The film, released in collaboration with Sheikh Amjad Rashid, chairman of the Distribution Club and the Pakistan Film Producers Association, has garnered serious circles in Pakistan as well, However, the film has now received the honor of being the first Pakistani movie to be screened in the United Nations.

Actor Faisal Qureshi was injured during the shooting