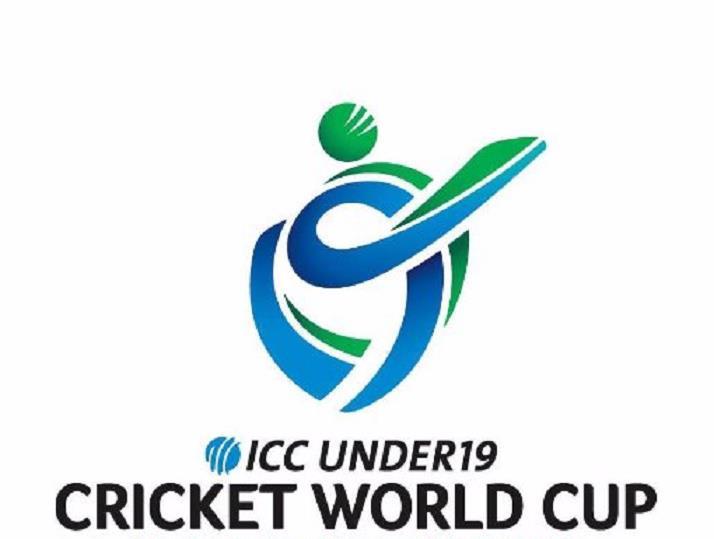 Pakistan team announced for ICC U-19 World Cup |National Junior Selection Committee announces a 15-member National U-19 squad for the ICC U-19 Cricket World Cup 2020. The event will continue in South Africa from January 17 to February 9 next year. According to the squad announced, wicketkeeper-batsman Rohail Nazir has been named vice-captain while opener Haider Ali has been named the captain of the national U-19 cricket team.

The national U-19 cricket team has previously been the winner of the 2004 ICC U-19 World Cup in Bangladesh and 2006 in Sri Lanka. Pakistan has also been the runner-up in 3 editions of the event. Teams from 16 countries will participate in the event that continues for 24 days. The final, starting January 17 next year, will be played at JP Mark Oval in Benoni. The winner of the event will be decided on February 9. Pakistan’s first match in the event will be played on January 19 in Pochef Strom against Scotland. The second match of the National U-19 Cricket Team will be played at Bloom Fountain on January 22 against Zimbabwe. In the group stage, Pakistan’s last match will be against Bangladesh. Both teams will compete in the JPMark Owl on January 24th. The 2 best teams from each group will reach the Super League stage, while the rest of the teams will compete for the Plate Championship. The Super League stage begins on January 28 in the event. Four top teams will qualify for the semi-finals at the end of the Super League stage. In the squad, players born on or after September 1, 2000, could be selected. Openers include Abdul Wahid Bangalzai Quetta, Haider Ali (Rawalpindi) and Mohammad Shahzad Multan, Mohammad Harris Peshawar, Mohammad Harira in the middle orders. Sialkot and Mohammad Irfan Khan Lahore, while wicketkeeper Rohil Nazir captain, all-rounders Abbas Afridi Peshawar, Fahad Munir Lahore, Qasim Akram (Faisalabad) and spinners Aamir Ali Larkana and Arsh Ali Khan. Karachi, Fast bowlers include Aamir Khan Peshawar, Naseem Shah Lahore, and Tahir Hussain Multan.

Team management includes Ijaz Ahmed Head Coach Comm Manager, Rao Iftikhar Anjum Bowling Coach, Abdul Majid Assistant Coach, Hafiz Naeem Al-Rasool Physio Therapist, Saboor Ahmed Trainer, Usman Hashmi Analyst, Emad Hameed Media Manager and Colonel (R) Usman Rafat Ansari Security Manager Salim Jaffer said he congratulates all players on being part of the national U-19 team for the ICC U-19 Cricket World Cup 2020. He said that the best players have been selected to join the squad but those players who are not included in the squad need not be disappointed.

The junior selection committee said that considering the recent performance of the players, the mega event. The national U-19 cricket team has been selected for merit. He said that the selected players have done very well lately, hopefully, all the players will perform well in the event. The players have already represented the national junior team this year. Three players, Emad Butt, Akhtar Shah, and Saim Ayoub, were not available for selection due to injuries. IC to change the national U-19 team by January 2020 C’s approval will not be required, but changes to the squad can be caused by fitness issues from January 11, but come to him Rohil Nazir will be participating in the ICC U-19 Cricket World Cup for the second time. Rohil Nazir, who scored a century in his first-class debut last year, was also named the captain of the national U-19 cricket team for the CCC U-19 Asia Cup 2019. Rohil Nazir, who has performed extensively in Sri Lanka and South Africa, also scored a magnificent score in the ACC Emerging Asia Cup 2019 final. He has scored 170 in 5 first-class matches this year. Haidar Ali, who scored 317 in the series against New Africa and 214 against Sri Lanka, scored 218 runs in five matches of the ACC Emerging Asia Cup 2019 last month. Haider Ali has scored 503 runs in 6 first-class matches this year. 18-year-old cricketer Aamir Khan has won 18 wickets in 5 matches of the national U-19 three-day cricket tournament and 1 wicket in 2 one-day matches. Abbas Afridi, who scored 17 wickets in 13 matches for South Africa, Sri Lanka, and Asia Cup, scored 129 runs in three matches. 17-year-old cricketer runs highest in one-day cricket tournaments Ranked fifth on the making list.

Qualcomm announces chip for the 2020 smartphone