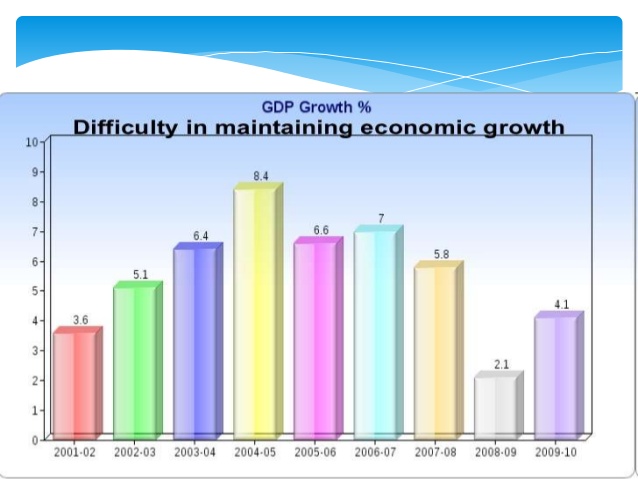 Pakistan suffered a real loss this year |Unfortunately, Pakistan has been facing financial losses from day one. There was a clear difference in the taxes and expenses the newcomers received. This difference was met by the loans from banks, foreign financial institutions or friendships. As the age of Pakistan increased, so did the deficit, rather than decreasing, which sometimes led to the sovereignty of Pakistan. In order to achieve financial gains and facilities, previous governments have to take many measures that are considered to be harmful to the national interest, sovereignty, and integrity. In the 60s and 70s, Pakistan set up institutions that had to bear our financial burden, but they went into a deficit that became a burden on us. When the PTI government was formed, it was hoped that some improvement in the deficit-driven institutions would be seen. Imran Khan’s government has been linked to expectations that rapid reforms will be made in the defunct steel mills, PTA, National Highway Authority, Pakistan Railways, energy companies, and other companies. Will be reorganized or made profitable. But these institutions broke all the deficit records in New Pakistan. The situation now is that the deficit of enterprises exceeds the defense budget. During the financial year 19-2018, government enterprises made a deficit of Rs. 1 billion 622.

The limit is that the State Bank could not escape the sting of the deficit, I do not think anyone would have thought that Pakistan would have to see this day too. History has testified that the State Bank of Pakistan’s books were never damaged, but this time in New Pakistan, this year, the date has also been added to the State Bank of Pakistan, which has all the assets of the country gold, bonds, Foreign exchange reserves that company has also suffered losses. When the State Bank showed the balance sheet for the fiscal year ending June 30, it was found that the company, which was paying several hundred billion rupees annually to the government, was losing more than Rs 1 billion 4 billion at the end of fiscal 2019. Has suffered. It should be noted that just a year ago, the State Bank had a profit of over Rs 175 billion 67 crores.

Norway’s people come together to stand with Muslims