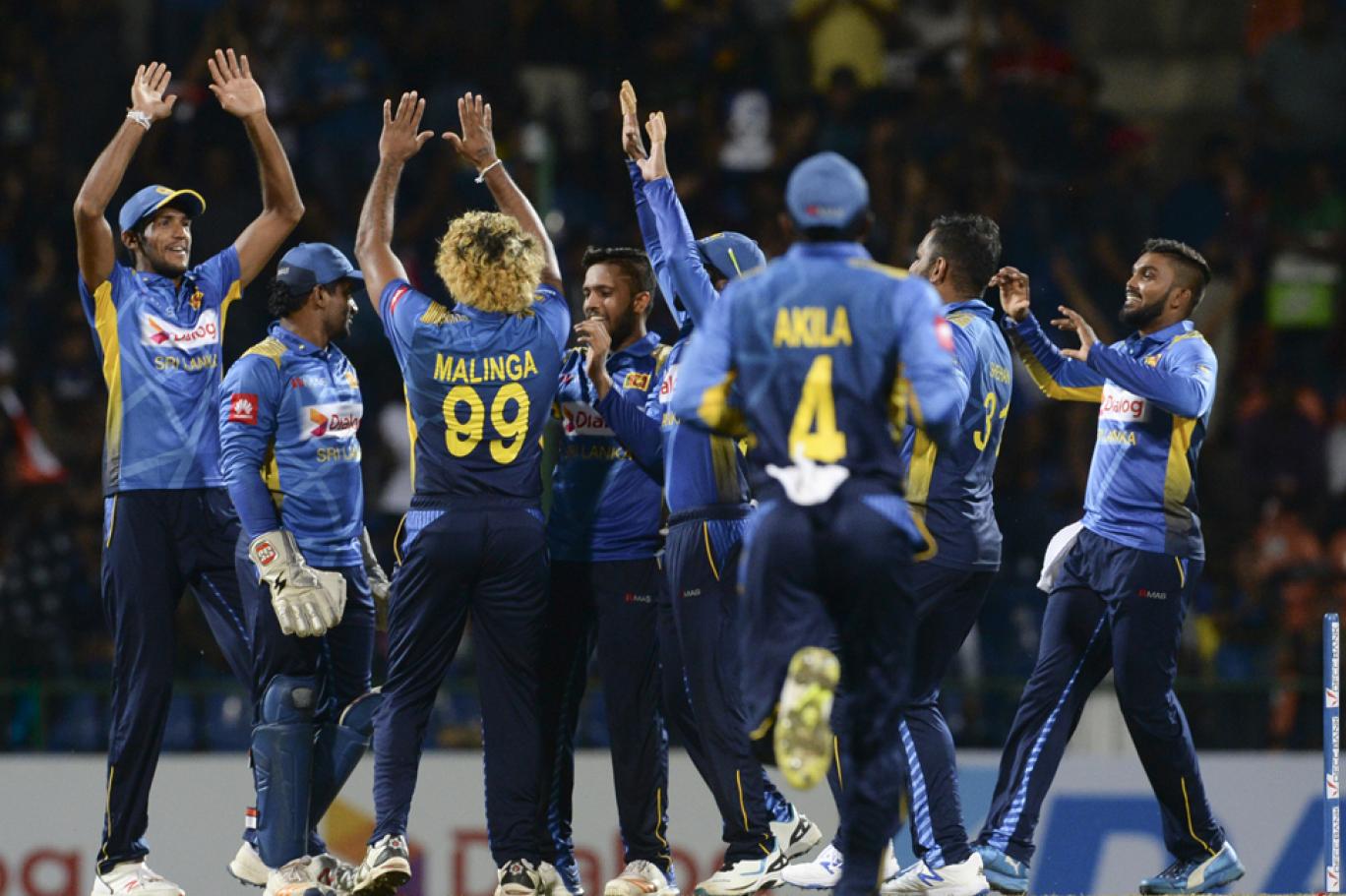 Decision to play ODI series in Lahore in view of security concerns,

(SHEIKH KASHIF ISHAQ September 15, 2019) Sri Lanka’s visit to Pakistan was a huge development, with the guest team refusing to play a day in Karachi. According to details, scheduled matches between Pakistan and Sri Lanka will be played in the last week of this month, 3 ODIs and similar T20 matches. The Sri Lankan board said this in a press release yesterday. The team has received possible terrorist notifications, the government has been contacted to assess the current situation. Now the Sri Lanka Cricket Board has contacted the Pakistan Cricket Board to transfer the series of scheduled 3 ODIs in Karachi to Lahore. According to sources, the Lincoln board is not satisfied with the security of Karachi.

On the other hand, the match is likely to be sent by the ICC in the series. According to sources, the Pakistan Cricket Board sent a schedule of ODIs and Twenty20 matches before sending umpires and referees. C will carry out a detailed review of the security arrangements in accordance with its procedures. On the other hand, no foreigner came to Lahore in the International Home Series against Zimbabwe in 2015. Aleem Dar, Ahsan Raza and Shujib Raza took over as match referees. Sir Richie Richardson came to Lahore and returned with pleasant memories.

In 2017, the Sri Lankan team came to Lahore for a Twenty20 match, with Andy Pai being the match referee with the Pakistani umpires. It was the Pakistanis, this time the ICC security delegation got clearance, then sending a neutral umpire would be an important step forward…