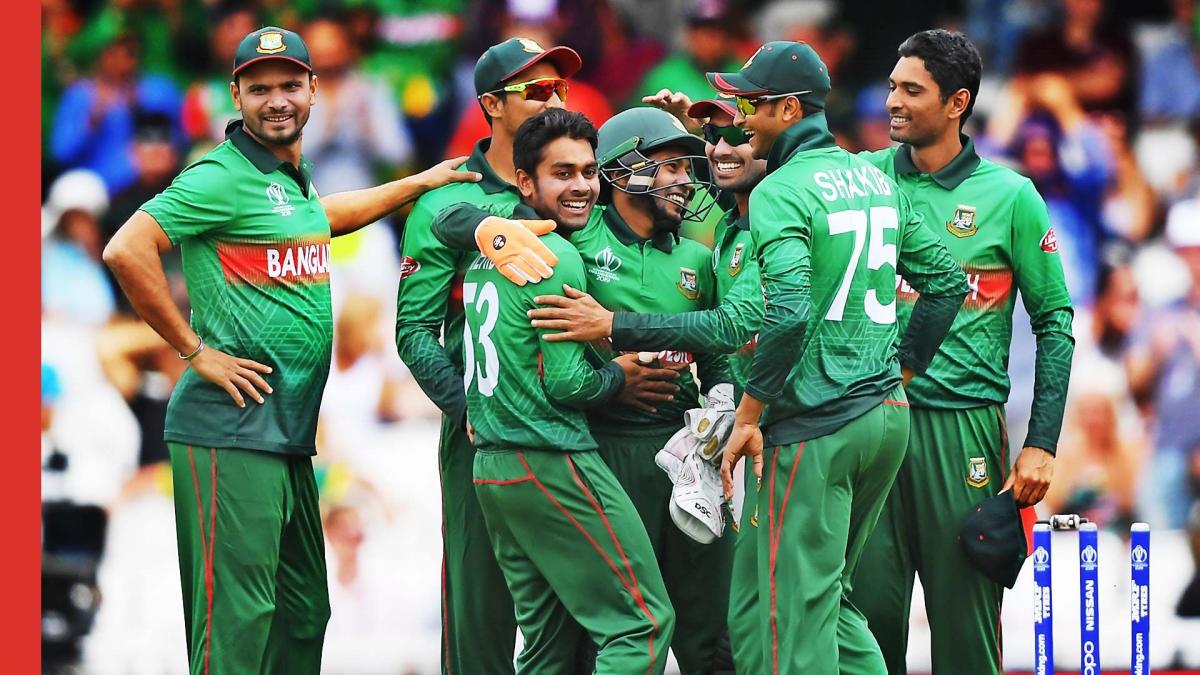 After the terrorist attacks on the Sri Lankan team in March 2009, the gates of world cricket and sports were closed in Pakistan, but the Sri Lankan team, with the help of Pakistan, restored international cricket after more than a decade in the country. Bangladesh Cricket Board chief executive Nizamuddin Chaudhry has said that we are sticking to our position, we want to play only T20 matches in Pakistan, Bangladesh is skeptical about long tour Pakistan. He said that the people and organizations associated with this series do not want to play long-term matches in Pakistan and in fact, we have no option but we can play T20 matches but when it comes to playing Test matches, they will be playing at neutral locations will be held on. Following this statement from Bangladesh, Pakistan has also refused to play matches other than its home ground, taking a stand. According to Pakistan Cricket Board, BCB has agreed to play T20 first in Pakistan but did not give a reason for not playing Test series in Pakistan. The PCB says that two teams from Bangladesh have played in Pakistan, so the reason for not playing the Test series in Pakistan should be mentioned. Sources said that it is impossible to transfer Test matches from Pakistan to another location and date and Pakistan is set to play Test and T20 schedule simultaneously.