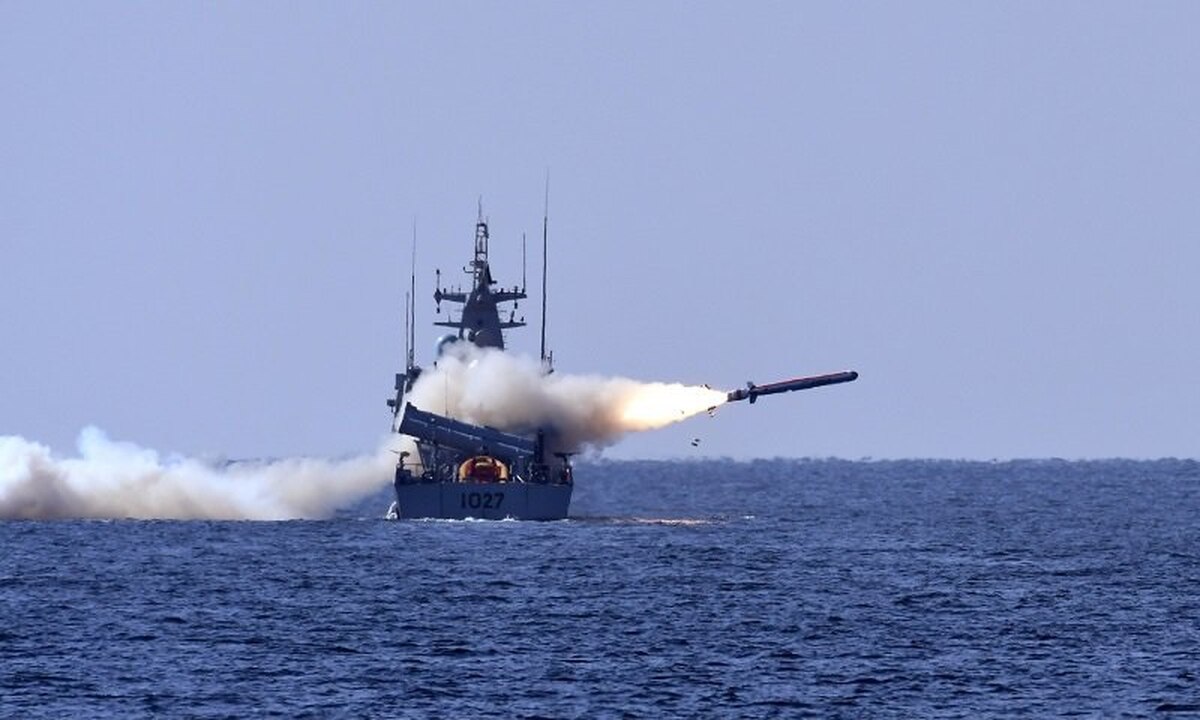 According to a Pak Navy spokesman, successful tests on firing various missiles are a testament to the operational capabilities of the Navy. According to the spokesman, Pakistan Navy Chief Admiral Zafar Mahmood Abbasi expressed satisfaction over the operational readiness of the Pak Navy. On the occasion, Admiral Zafar Mehmood Abbasi said that the Navy has the full potential to respond to any kind of aggression. Earlier this year in April, the Pak Navy successfully tested firing missiles at sea level in the North Arabian Sea. He said that the Pak Navy’s Fast Attack craft fired missiles from the surface to the ground.