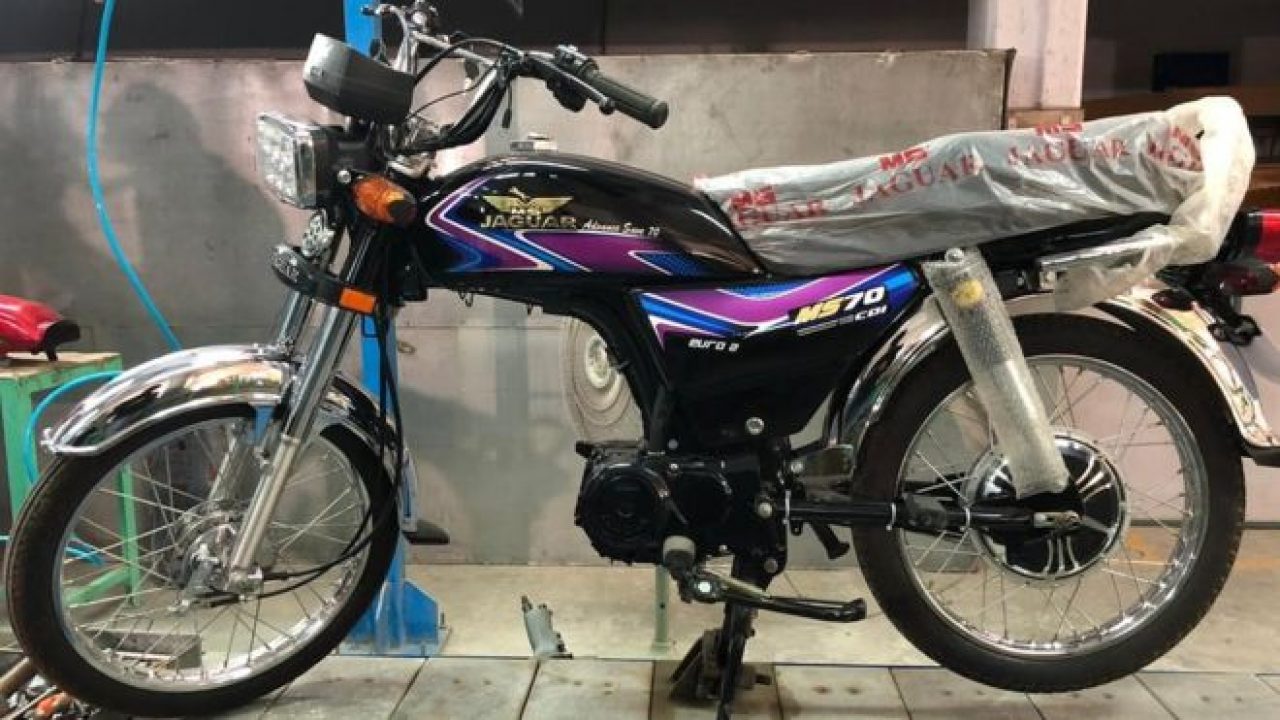 Pakistan made a cheap electric motorcycle

Pakistan a made cheap electric motorcycle

Pakistan made a cheap electric motorcycle! For motorcyclists worried over petrol price hikes, the electric engine-powered motorcycles are now being manufactured in Pakistan, which can be run at just 500 rupees per month on an average of 50 km.

According to the British Broadcasting BBC, two companies in Sahiwal, Punjab province of Pakistan, have collaborated to claim to build a locally-electric electric motorcycle instead of petrol, which is similar to a conventional motorcycle. But it has an electric powered engine instead of a petrol engine.

Thus, electric-powered motorcycles have been in Pakistan for over a decade, but they are all imported, costing millions, but due to being expensive, these motorcycles are out of the reach of the middle class. The bike is manufactured locally.

Osman Shaikh, of Sahiwal-based Oge Technologies, assembled the components used in the manufacture of electric bikes in Pakistan on a motorcycle commercial basis, with traditional parts such as gear, kicks, gear levers, moble oils and The China Gari Set is not needed and it is also environmentally friendly.

Usman Shaikh also told the BBC that we have taken advantage of the existing gasoline-powered ecosystem and developed the electric battery system locally, as well as the controller, battery management system (BMS).

These electric bikes have a range of 70 km, after which they can be charged within 5 hours at home or at work. These bikes provide up to 50km average, which means that the average motorcycle’s petrol cost in the same range will be 4,000 a month, while the electric bikes will cost only 500 in a month.