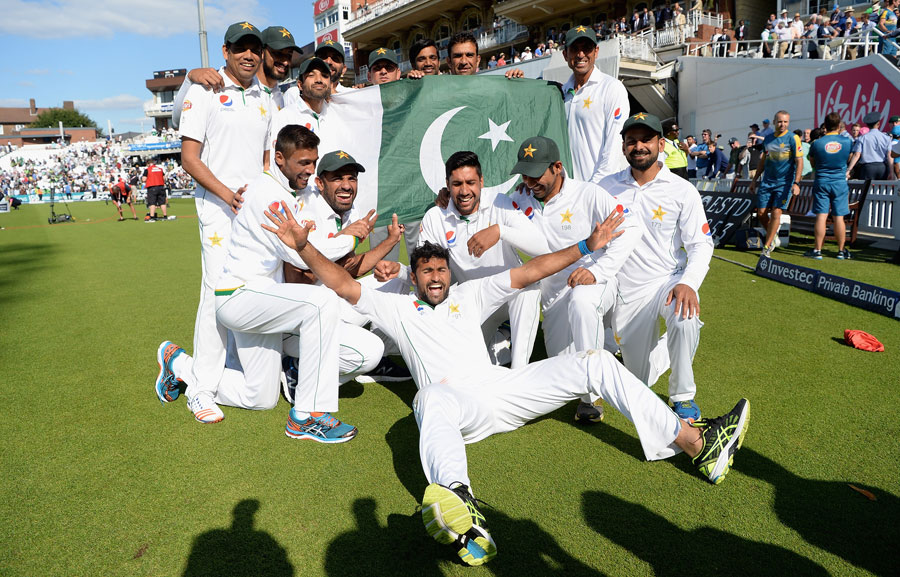 Thus the average of Pakistan’s victories is 2.59. Australia has won 244 matches in 424 Test matches at home ground so far, with an average of 2.46 victories. While India has won 106 of their 272 Test matches played at home ground, their victories average 2.04. On the other hand, with the success of the Karachi Test against Sri Lanka, the new test rankings for Pakistan have also been big news. The Green Shirts defeated Sri Lanka by a huge margin of 263 runs in the Karachi Test, after which the new Test is now. In the rankings, Azhar Ali XI’s team has progressed to 7th position with one level improvement, the Pakistani team currently has 85 points and is ranked 8th with a 4 point lead over the Brazman West Indian team.

Most downloaded apps in 2019

The longest migratory bird in the world