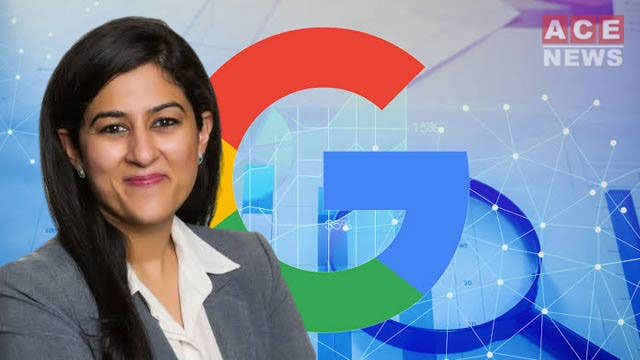 Pakistan begins the era of digitalization|Tania Eros, Google’s senior Pakistani executive for Prime Minister Imran Khan’s Digital Pakistan project, resigned under passionate patriotism. According to details, senior Pakistani executive Tania Eros has resigned from Singapore to Pakistan. Tania Eidros will head Pakistan’s first digital tour. After arriving in Pakistan, Tania Eros said that she had been abroad for 20 years and wanted to do something for Pakistan. Must do, Prime Minister Imran Khan. And with the most important contacts being made from Jahangir, the government informed of the revolutionary project of digitalization, the work will be accelerated on five important stages, the people’s internet access and links will be promoted. Access is the fundamental right of every Pakistani, digital infrastructure will be established in the country so that work can be done faster and better. It is the government’s job to create digital infrastructure, Prime Minister Imran Khan’s vision is to move towards digital and technology, Pakistan’s. With 70 million population using the Internet, digitalization in Pakistan can be revolutionized. Ania Eidros said that e-government will make paper decisions paperless, people are lined up for small things, it is not justified to stand in line despite fingerprints, use of citizen identity digitally. He said, digital scaling will provide the youth with quality skills, the banking system for business will provide a favorable environment for the investors. He said that through the provinces and agencies, this dream will become a reality, no change overnight. Great results will come in the future, the era of digitalization in Pakistan is about to begin Is.