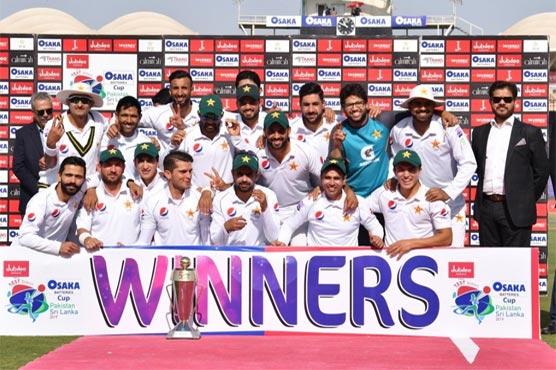 Pakistan had given Sri Lanka a target of 476 runs and the guest team scored 212 runs on the fourth day. The fifth and final day of the second Test started when Pakistan needed only 3 wickets for victory, while Sri Lanka’s tail-enders had to cross 264 runs. But at the start of the game, all three Sri Lankan players returned to the pavilion at 212 without adding to the total.

Abid Ali won the Man of the Match and Man of the Series honors. Naseem Shah dismissed 5 players in the second innings, making him the youngest player to take 5 wickets in a Test cricket innings.

Yasir Shah took two wickets while Mohammad Abbas, Shaheen Afridi, and Harris Sohail took one wicket each. Pakistan won the Test match at home ground after 13 years and won the last match in 2006.

Significant predictions about the solar eclipse on December 26