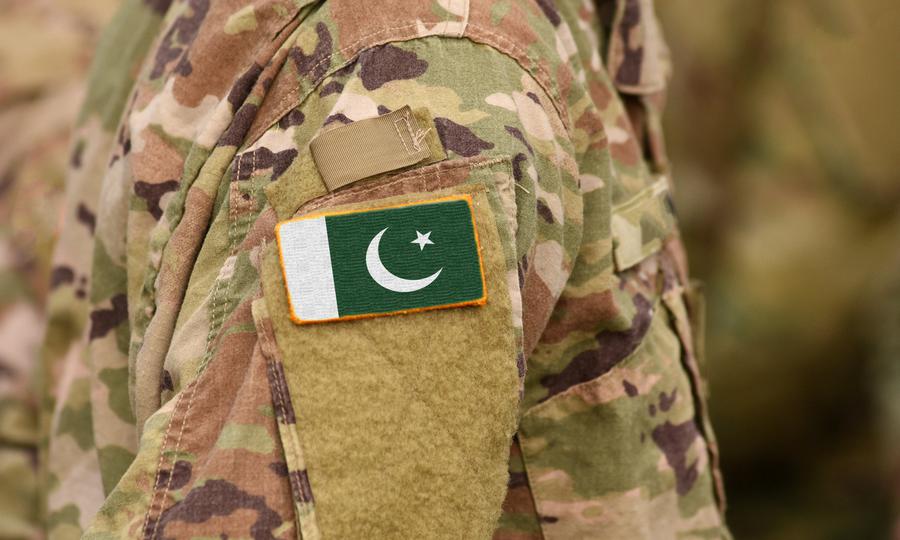 Pakistan Army is a professional organization! The Supreme Court of Pakistan has started a new debate by suspending the extension of the term of General Qamar Javed Bajwa. And debate, debate, dialogue are the hallmarks of a positive society. It is not by any means that it should be taken negatively with regard to the objective conditions of Pakistan or even given the impression of negativity.

Both the real liberals and the real conservatives will take it in a positive way. Halfway through, liberals and only conservatives by the name would make him a shuttle cocktail anyway, and it made them bounce off what they had worked for. Take a moment to review. Whose job is it to interpret the Constitution? Whose job is it to legislate and ensure implementation? Who needs to defend national defense and defense needs, external frontiers and borders? Whose job is it to fight the inner front? All these works have been conveyed in the Constitution of Pakistan. Be it Indigenous Liberals or the Conservatives of Linda, all of your thinking hinges wherever you go. As it is, companies will continue to do their work.

Pak Army’s quality training, combat ability, and bravery famous all over the world. Because the military is special in that when it prepares an officer, it also puts the power of decision in its heart and mind. And the decision-making power of the soldier should not be doubted or lost. In the context of the recent decision of the Supreme Court of Pakistan, take a moment to look at what matters to the military? Explaining the constitution, the Supreme Court made a decision, now that decision will be debated. Judicial experts will argue in favor of this. Is it harmful to argue? Is it a negative trend to interpret the Constitution with arguments? Why are you associating this trend with the dignity of the intelligence agencies?

The Pakistan Army is and will continue to defend the country as an institution, beyond the advantages and disadvantages of judicial decisions. It is the government’s job to satisfy the court, and let it do so. The tragedy of Pakistan is that tomatoes have become expensive here and the intellectuals are cheap (sorry there is no mention of the intellectuals whose books are taught as curriculum). Good or bad, having a social media, a computer, a laptop, or even an Android mobile has become an intellectual, and it is the first duty to give feedback on the decisions of the country. There is nothing wrong with giving feedback. But some of the goings-on, from the opinion polls, do as if it were necessary to ask them when making a decision.

The demand is like that. In a civilized society, a debate is a positive ladder, towards the height of society. You should not associate it with the relationship between institutions. Use it to expand your mind and heart.

PTI has fielded a vacant Senate seat from Khyber Pakhtunkhwa