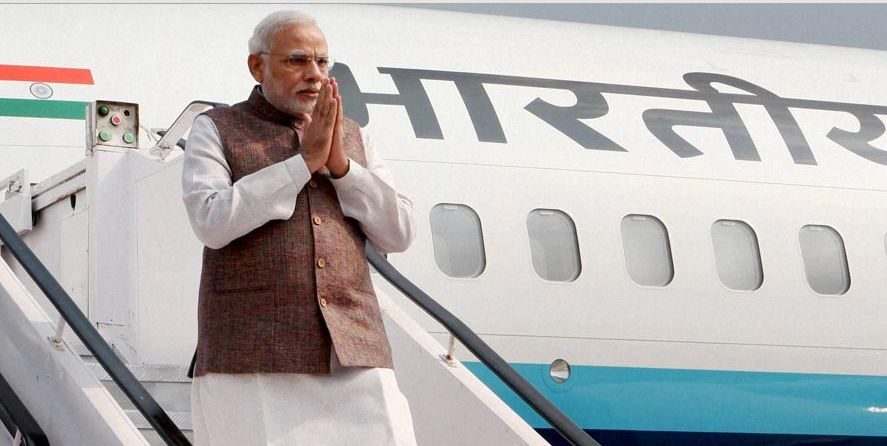 The summit of the Shanghai Cooperation Organization (SCO) begins tomorrow in Bishkek, the capital of Kyrgyzstan, with the heads of state from India and Pakistan.

To attend the meeting, the Indian Prime Minister’s plane will cross the borders of Pakistan to Bishkek, and the New Delhi government has asked permission to use Pakistani airspace. Pakistan has accepted India’s request after deliberations and allowed Modi’s aircraft to use airspace.

Prime Minister Imran Khan will also attend the two-day summit of the SCO.
Pakistan had closed its airspace to India after the Pak-India tension in February, which has cost India millions of rupees daily. Flight times from Delhi to Amsterdam and other cities in Europe have increased by 22%, making Indian Airlines on average 913km longer. Due to the cost of long flights, the Indian Airlines Jet Air has ground its aircraft even the staff is unable to pay salaries.