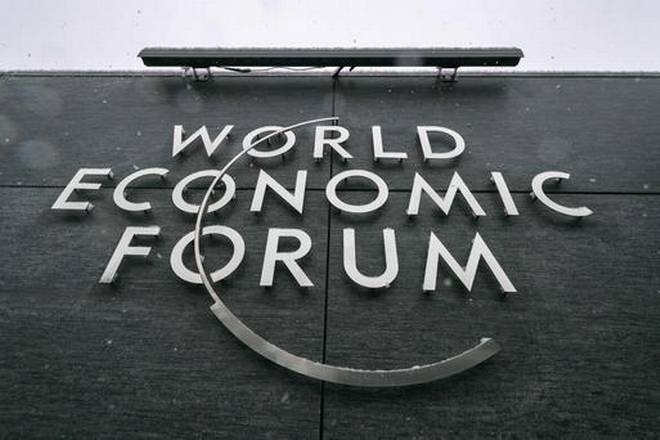 Pakistan 110th in the global index | Pakistan is ranked 110th in the global competitive index. Issued by the World Economic Forum (WEF) Global Competitiveness Index Pakistan fell into the 3 rankings in the 4.0 rankings and is ranked 110th out of 141 countries. The Global Competitiveness Report is an annual competitive report released from 1979, which looks at the economy in terms of productivity and long-term growth.

If you look at this forum report last year, Pakistan was ranked 107th in 140 countries in 2018. However, given the 2019 report, the overall ranking of 110 improved the performance of Pakistan’s institutions and it was 109 to 107. Also, Pakistan has been given a rating of 105 to 93 in terms of infrastructure, ICT. That’s an increase of 131 from the 127 ratings a year ago. Similarly, in terms of economic stability, Pakistan was exceptional and fell from 103 to 116, while the health scales in the product market were 115, 125 and 126.

According to the report, the labor market fell to 120 after the improvement, while the financial system rating dropped from 89 to 99, while the business environment was a favorable environment with a market volume of 29 and Pakistan ranking. Rankings improved and came in at 52nd, creativity at 75th and 79th. In this regard, this report adopts a new approach to competitive Scale 4.0, which, according to a WEF statement, is Pakistan’s future partner in the economic development system. Information and information are available. Consider the integrated digital ecosystem.
About this, CEO Mashal Pakistan Amir Jahangir said, “To end the digital divide between the government’s ability to provide services through digital and e-governance platforms and to eliminate the demand for citizenship theory. Required ICT should be a key driver for the transformation of the economy in the public policy agenda to succeed in the Fourth Industrial Revolution,” he said.

The statement also cited the ranking of other countries, with India at number 68 and Sri Lanka with 84, the highest performing countries in the region, followed by Bangladesh at 105 and Nepal at 108. Is. Not only that, but the competitive report also lowered the US ranking and came in second after Singapore and was responsible for Donald Trump’s trade liver.