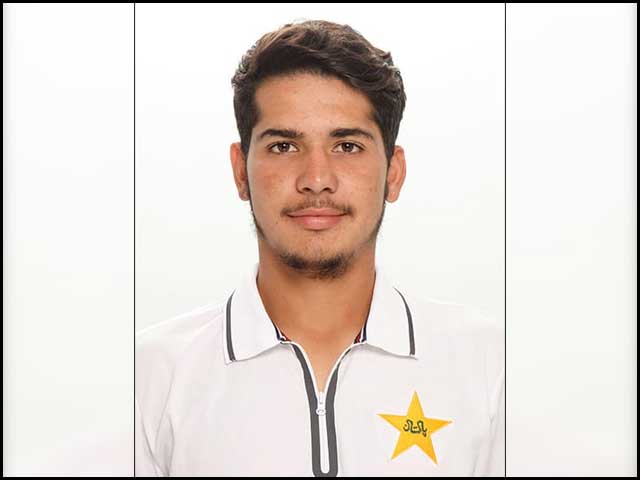 Talking to media at National Cricket Academy Lahore, Ujjad Ahmed, head coach of the national U-19 team, said that it was a unanimous decision to restrict Naseem Shah to top cricket. The young pacer reached the junior-senior team, now it is appropriate to send them back. No progress, after the development, the downsizing would not be a good decision, so he was not made a part of the Junior World Cup squad. We have another fast bowler, Aamir Khan, to replace him. In the absence of Naseem, he is our main weapon. Will, the usual speed and the ability to become Pakistan’s star bowlers like Naseem Shah.

Ejaz Ahmed said that the team’s combination is the best for the Junior World Cup in South Africa. Tremendous batsmen like Haider Ali and Rohil Nazir can put up a fantastic game against any rival, while other players are eager to showcase their form and perform well.

On a question, the head coach said that I was transferring all my experience to youngsters, winning would be those players and I would accept responsibility for the loss. Preparations, playing 4 practice matches will depart for the mega event, try to make the title with the best results in the World Cup.