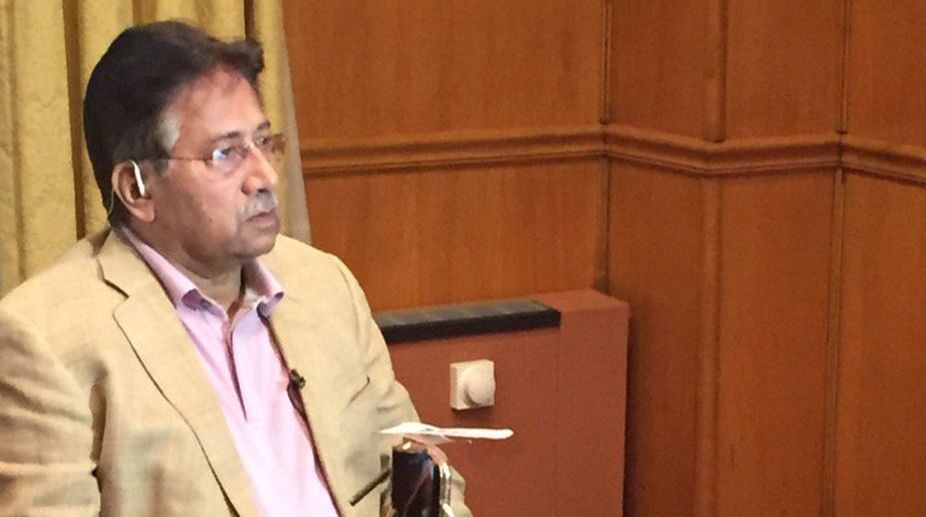 The eclipse takes place on December 26