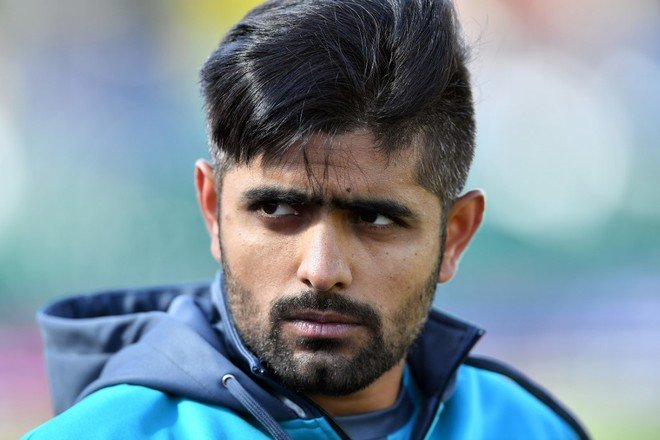 On the ground where the ball was called, I am the captain today|Babar Azam, captain of Pakistan’s Twenty20 cricket team, has said that visiting Australia is a challenge, a good game and will try to win. Baba Azam said at a news conference in Lahore that the team comprises both senior and junior. There are players, good combination. Sri Lanka is not trying to repeat the series’ mistakes. He told reporters that he came to the same ground 12 years ago and today he is the captain at the same ground, which is thankful to God. Asked about the selection of the players, Babar Azam said that I had given advice, but the final decision was made by the selection committee. Sri Lanka series not trying to repeat mistakes: Babar Azam In response to a question, he said that most of the players have played in Australia, everyone thinks there are extra bouncy wickets, they are preparing it. He asked a question about the team. This bowling is our strength, a bowling line consisting of Mohammad Amir, Mohammad Irfan, Wahab Riaz, and Musa Khan is expected to perform better. In response to a question about pride and choice and performance. I told him that he was a very good player, he was coming into the form while Shadab Khan was also behind him. Haq is also going to Australia with the team. They can also be used if needed. On this question, Babar Azam said he and other arrogant people would open up. On the question, ‘Will Sarfraz Ahmed miss?’ But of course they will, they made the team a new team, they have a lot for Pakistan. There are services, but instead of Mohammad Rizwan, he is a very good player and expert wicketkeeper. It is expected that three T20s and two Tests will be played during Pakistan’s tour of Australia. The first match of the T20 series will be played in Sydney on November 3.

Asian teen with over a billion leaves overnight