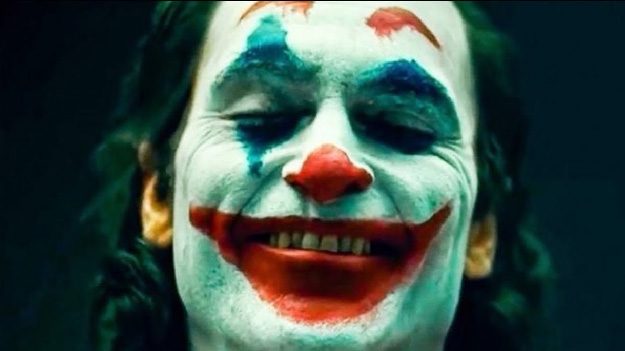 Hollywood crime movie ‘Joker’, which is doing record-breaking business and is becoming so popular among the audience that the news of the film’s sequel started to emerge only a few days after its release but the actor who played the lead role in the film. Joaquin Phoenix has refused to work in the sequel.

The crime movie ‘Joker’ was produced by Bradley Cooper and Todd Phillips, full of heart-wrenching events and scenes that provoke fear in the body.

The story of the movie revolves around a man named Arthur Fleck, a comedian with a mental illness. Due to difficulties in personal and professional life, he leads the way.

“It’s funny to work in a sequel after a successful film.” Photos: The social media-directed Philips film broke the record of the super-hit movie ‘Deadpool’ by doing over 900 million business.

The film depicts violent scenes that have also been criticized, but criticism and controversy are gaining popularity.

Joaquin Phoenix will no longer appear in the role of a comedian named Arthur Flake.

Interviewing Los Angeles Entertainment website ‘The Envelope’, he said, ‘I will not work in sequel only because the first film has been a success.’

Joaquin Phoenix will no longer appear in the role of a comedian named Arthur Flake. Photo: Social MediaJouquain Phoenix reported that on the set of the Joker there was talk about the film’s sequel to his film director Todd Phillips.

In the second or third week of the shooting, I asked the director, ‘Will you work on the film sequel, but now I think it’s funny to work in a sequel after a successful film.’