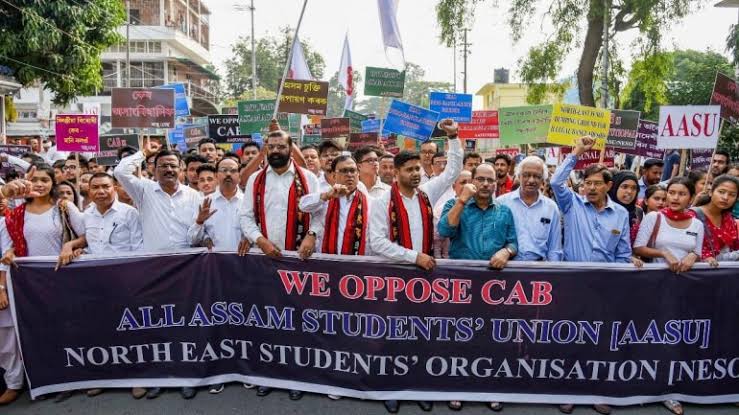 Notice of fines to those protesting the Citizenship Bill|Government of Uttar Pradesh of India has sent fines of Rs 50 lakh to more than 130 persons who were vandalized and damage to property during protests against the controversial citizenship bill. Notices have been sent to Sambhal, 26 to Benor and 33 to Gorakhpur. They are alleged to have damaged the property during the demonstrations on Friday, said Anjana Kumar Singh, district magistrate of Rampur. Notices are currently being sent to these protesters. Which appear on CCTV cameras and videos. The men have been seen throwing stones at police and breaking into pieces. According to police, the men have been given a week to respond to the notice. Authorities have also asked government offices, department transport, and police lines to compile detailed reports of their losses. During the demonstration of Jammu, according to the Rampur administration, police vehicles, barriers and other pieces of wireless equipment were broken. The authorities have said that they have sent notices of Rs 15 lakh to 26 persons. Similarly, according to Banner authorities, they have sent notices of more than Rs 19 lakh to 43 protesters.