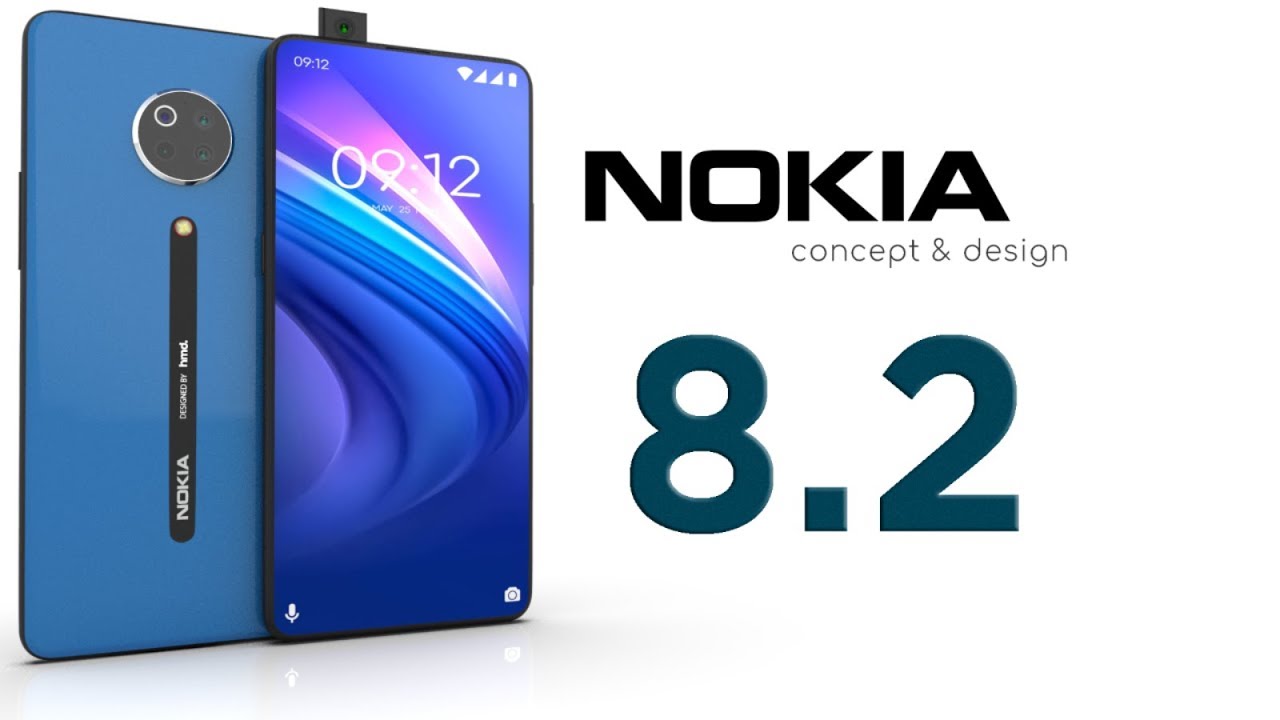 Nokia 8.2 is coming soon |Nokia 8.2 is the company’s first 64-megapixel camera phone. Nokia has announced the introduction of its new smartphone on December 5. Nokia Phone Sales License Company HMD Global confirmed in a tweet that a new device is being introduced on December 5. Although the tweet did not say which Nokia phone is going to be introduced, various reports indicate that it may be Nokia 8.2.

Earlier, Nokia 8.1 was also introduced on December 5 last year, equipped with 8 GB RAM, 256 GB storage and Qualcomm Snapdragon 730 processor.
The Nokia 8.2 offers a 32-megapixel selfie camera while it is likely to have 5G support. Well, aside from Nokia 8.2, the company is also working on Nokia 2.3 and Nokia 5.2 budget phones and their details have also been leaked. The Nokia 2.3 is an entry-level phone that is likely to come with a media-tech processor, while the Nokia 5.2 will be given a 6.1-inch Full HD display and 3920 mAh battery. In addition, this phone will come with 6GB RAM, Bluetooth 5.0, this phone will replace Nokia 2.2 and Nokia 5.1.