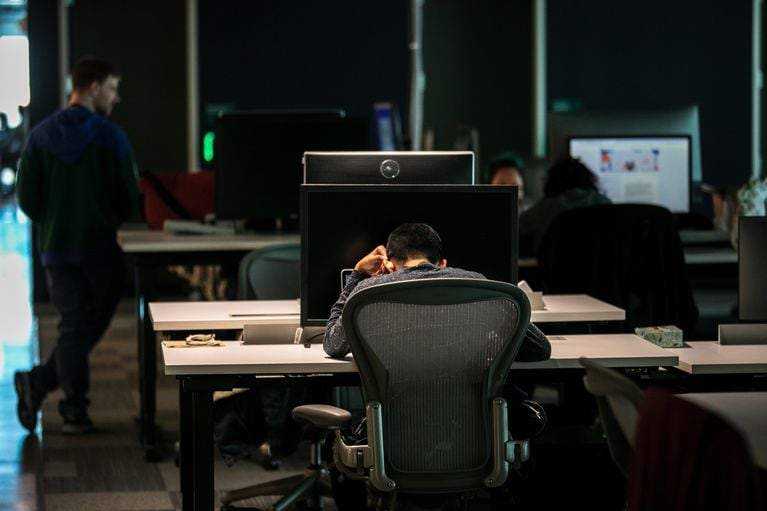 No vacation no pay and the world toughest job |Being a housewife is a difficult task. Women living at home have to work sixteen to seventeen hours each day. Homework is challenging.

The housewife is responsible for the elderly, children and husband of the household. The world’s highest-paid mother should get. Would you like to have a job that requires sixteen to seventeen hours of work each day, no vacation on any day of the week and no salary, and then be asked if you work? In fact, a large section of the country is doing such a job. Women we call housewife homemaker or housewife. The debate over housewife in India has once again sparked controversy as the High Court of Karnataka, India, ruled in a case a few days ago. The case of divorce of a married couple was in fact and the wife had to travel to Muzaffarnagar to Bangalore to appear in court. She wanted to leave by flight but her husband wanted her to leave by train. Just because they are a housewife and they have a lot of time.
Justice Ravinder S. Chauhan did not agree with her husband. He said that a housewife is as busy as an outgoing person. After learning about the case, Kajal, who lives in Delhi, said, When a man comes back from work, women are ready to take tea with him while we work all day, so why not do it with us? It doesn’t happen. We wake up first in the house and at the end of the night we go to bed, and then we hear what we are doing, said Neha, who took her three-year-old daughter to bed. The list does not end when Sanita, a mother of four, sits down to do her work. Another woman, Shweta, says, “Workers get a day off two days a week, but we work from Monday to Sunday. Sagar, who works at a Delhi-based multinational company, admits that work is nothing short of a chore because homework has its own challenges and that outside. They say it is wrong to say that women living at home do not have work. Sagar says it’s difficult to be a housewife. They have the responsibility of the elders, children, relatives and then the husband of the household.

Chandan, from Delhi, believes that ‘running a house is the hardest thing because if you do not have a housewife you cannot go to work. From time to time, everything from breakfast to dinner to clothes and other chores is available. If there were no women, most men in the world would not be able to work. When asked about which professional in the world should receive the highest salary, the answer was ‘a mother’ when she was asked to win the Miss World competition a while ago. Being a housewife is a daunting task. Women living at home have to work sixteen to seventeen hours each day. Homework is challenging. Housewife is responsible for the elderly, children and husband of the household. The world’s highest-paid mother should get it.