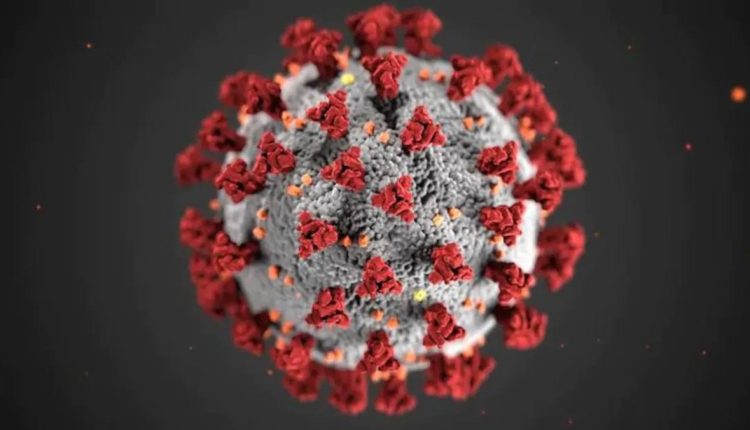 A unique COVID-19 variant found in several patients in Angola and Sweden in the Spring of 2021 could be highly effective in evading vaccination-induced antibodies, as suggested by an article published in Nature Cellular and Molecular Immunology. It was first discovered within Tanzania in February. The A.30 variant could pose an imminent threat to the global population that is becoming more dependent on vaccines for protection against coronavirus. However, it remains in isolation for the moment.

A.30 can be described as an offshoot variation of the A lineage that is the one believed to be the source of the pandemic. It was also among the first known. It is, however, different from other variants, as compared against variations Beta (B.1.351) as well as Eta (B.1.525) as a result of multiple mutations within the Spike protein. The most notable difference is that the mutations in question are in two distinct domains, which are at the target of neutralizing antibodies, which suggests that the vaccine might not be as effective against A.30 when compared with other variants.