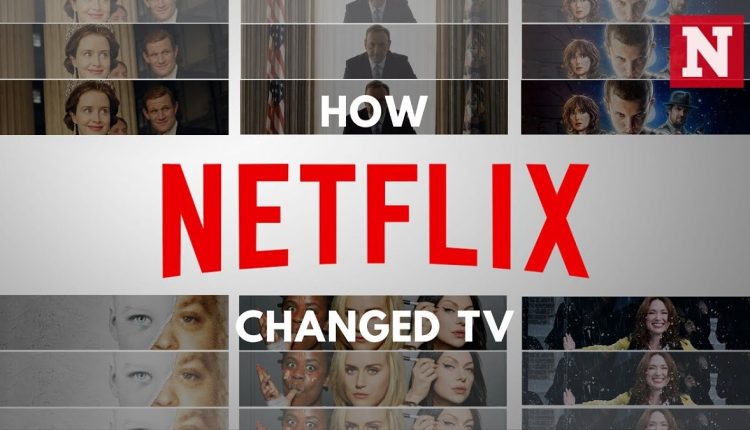 Since its global expansion began in 2016, Netflix has rewritten the playbook for global entertainment — from TV to film and, soon, video games. With 167 million paying subscribers worldwide, Netflix (NFLX) is the dominant company in the on-demand media industry.

Netflix disrupted the television industry and forced cable companies to change their business practices by creating compelling original programming, analyzing user data to serve subscribers better, and, most importantly, allowing people to consume content in the ways they prefer.

It has undoubtedly accelerated the trend of cord-cutting. An estimated 27% of American households (i.e., more than 35.5 million households) planned to cancel paid cable service in 2021, with this trend expected to continue.

In the long run, Netflix’s success may result in the decommissioning of cable. That is, rather than paying for many channels, cable customers may be able to pick and choose which ones they want.

Hollywood used to export the majority of its global hit series and films. Now, thanks to Netflix’s investments in international TV and film, shows like South Korea’s “Squid Game,” Spain’s “Money Heist,” and France’s “Lupin” are reaching global audiences.

As of September, the streaming service had 214 million global paid subscribers due to this strategy. Its popularity is also reviving production in Germany, Mexico, and India, as companies such as Amazon, Disney, WarnerMedia, and Apple follow Netflix’s lead.

Netflix is essentially a repository of content, including pre-existing and original movies, documentaries, and television series. Subscribers can watch any program on any device at any time for a flat monthly fee.

Which Water Filter Removes the Most Contaminants?