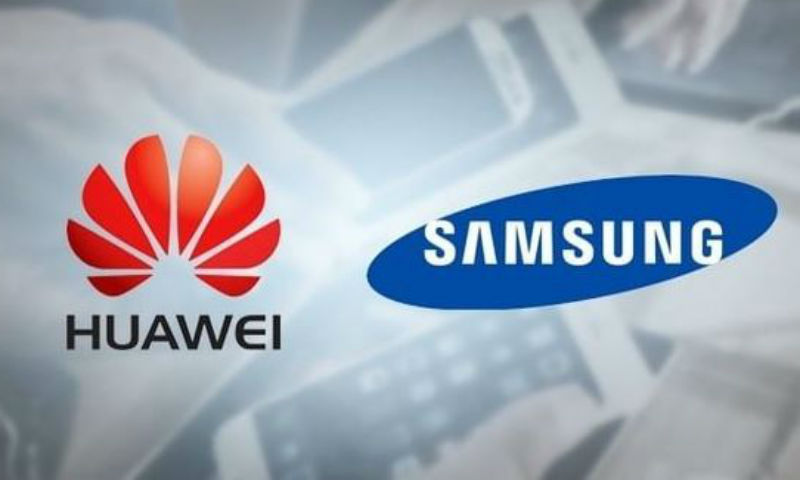 Near the end of Huawei Samsung’s kingdom|Huawei, China’s major brand of smartphones, has approached becoming the world’s number one company despite US sanctions. According to Strategic Analytics reports, in 2015 Huawei imported 100 million smartphones, making it 5.5% of the market and achieved the third position worldwide. In 2016, the Chinese company reaffirmed that by 2021 it would become the leading smartphone company in the world. According to the latest Korean magazine report, by the end of 2019, the Chinese company will complete a total of 23 million handsets shipping, which accounts for 17.7 percent of the market share. In comparison, Korean company Sam Tsang shipped 32 million 3 million pounds, accounting for 21.3 percent market share by the end of the year. Huawei sales are approaching Samsung every passing year, a major reason for this growth is a large number of sales in the company’s local market. Huawei’s new and modern smartphone Mate 30 is breaking records when it comes to sales in the local market. Apple, on the other hand, is third with an estimated shipment of 19.3 million units and 13.6% of the market share.