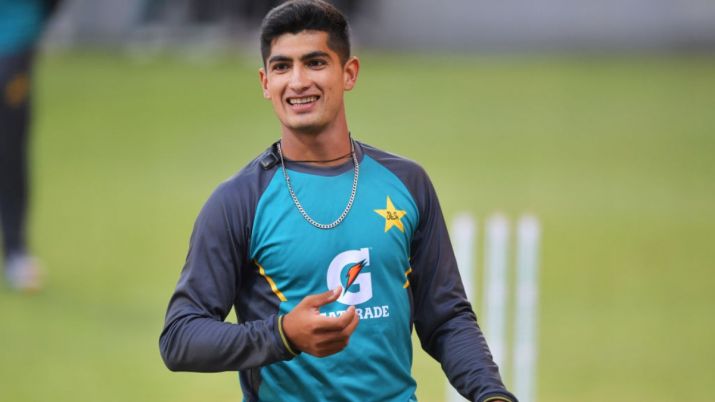 The 15-member squad was announced by Junior Selection Committee Chairman Saleem Jafar during a press conference at Gaddafi Stadium Lahore. Rohil Nazir will lead the national U-19 cricket team in the event.

Ijaz Ahmed Head Coach Manager while Rao Iftikhar Anjum will take over as the bowling coach. The event will be played in South Africa from January 17 to February 9 next year. The national U-19 team will play its first match on January 19 in the event.   At the press conference, the Chief Selector said that the players who have performed well in South Africa, Sri Lanka series and domestic cricket have been made part of the squad.

He said that the boys who failed to be part of the squad did not have to be heartbroken, they would also be given the opportunity to express their abilities in the future. The bar has won the World Cup, I hope that this time also the Green Shirts will be able to make their World Cup title.