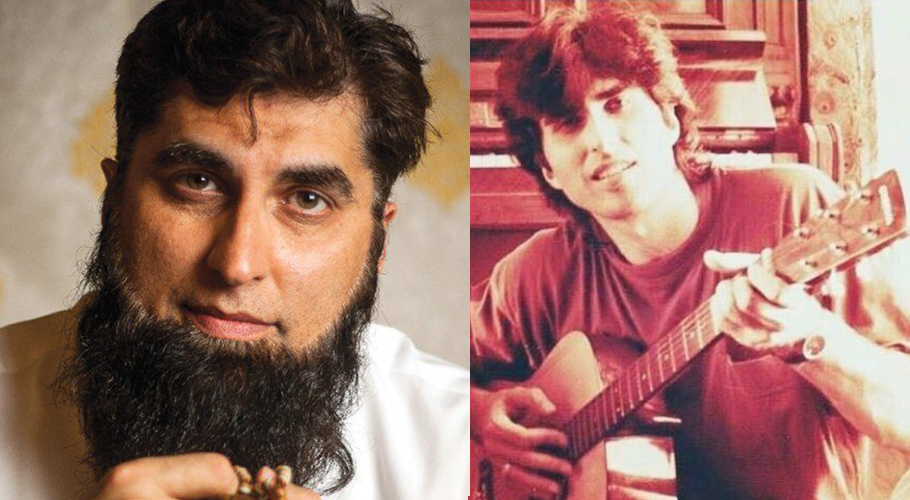 On December 7, 2016, Junaid Jamshed also boarded the unfortunate PIA plane that was coming from Chitral to Islamabad. The crash left 48 people, including the crew, dead. Junaid, 52, was traveling to Islamabad with his wife after a preaching tour in Chitral.

Junaid Jamshed was a graduate of the University of Engineering and Technology in Lahore. He started his music career with music band Vital Signs, and the release of the first album brought the band and its lead singer, Junaid Jamshed, to such heights that fame is still difficult to find. Released in 1987, the song “Dil Dil Pakistan”, in particular, carried Junaid Jamshed to the heights of fame. His band was also called Pakistani punk Floyd, later called Vital Signs Front. Following the success of four studio albums as Mann, he also gained a reputation in his solo career.

Many songs from his second solo album, released in 1999, include super hits of the era, but after his fourth and last pop album in 2002, his tendency toward Islamic teachings has grown and past pop star Ek Naatan as they emerge.

This was the time when Junaid Jamshed said good-bye to the singer and became associated with the preaching and praise of the religion and we got to hear beautiful Naatan like ‘Mohammed’s fast is coming’ and ‘Change my heart’, Naat Khwani And along with his apparel brand, Junaid Jamshed has also been featured as a host of special Ramadan broadcasts and programs over the past year.

Junaid Jamshed was included in the world’s 500 influential figures in 2007 while in 2014 he was awarded the Medal of Honor by the Government of Pakistan.