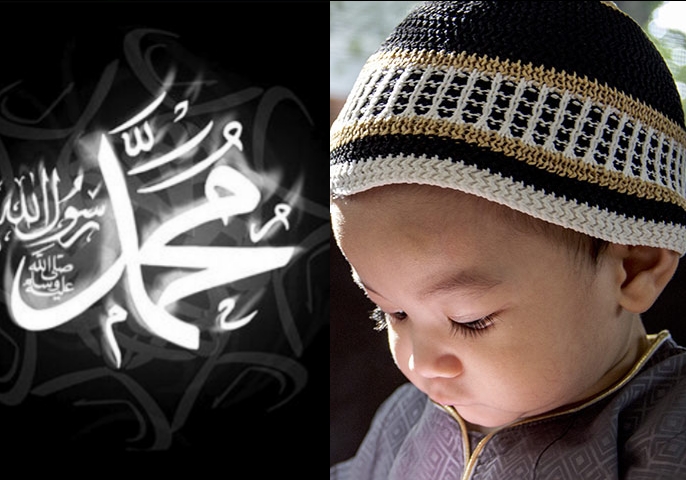 ‘Muhammad’ is one of the favorite names in America! The ten names that are most commonly named for newborns in the United States last year include the name of Prophet Muhammad (PBUH), while the most popular name for girls is Aaliyah.

According to data from the US-based Baby Center, 10 of the most commonly named children in the United States include ‘Muhammad’. Similarly, Alia is included in the 10 favorite names for girls.

The US agency says 640 children have been named Mohammed, adding that if the United States combines different spellings for the word Mohammed, that number will increase. The figures above are only a spelling (Muhammad). According to another report, the fastest-growing religion in America is Islam. And as Muslims in the United States continue to strengthen their affiliation with their religion, negative propaganda and all attempts to prove Muslims a terrorist are thwarted.

Who is my Business Partner?