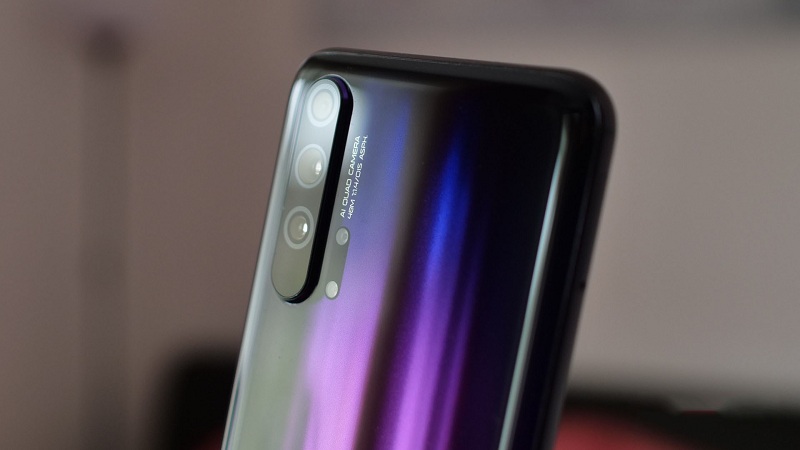 Motorola’s first 64-megapixel camera phone introduced |Motorola has introduced its first 64 megapixels back and 32-megapixel selfie smartphones. The Motorola One Hyper phone has a pop-up selfie camera with a focus on battery life, camera performance. The phone is equipped with a 6.5-inch LCD display with a 2340×1080 pixel resolution.
The phone has 4GB RAM, 128GB storage and Qualcomm Snapdragon 675 processor while the Android 10 operating system has been given. According to the company, the design of the phone is water repellent and the fingerprint is provided on the sensor back, as well as a 4000mAh battery with 45 watts fast charging support. The company claims that the phone can be used for up to 12 hours with a 10-minute charge, while the phone can charge 50 to 75 percent in half an hour.
The phone has a dual-camera setup on the back, with the main camera being 64 megapixels, as well as an 8-megapixel ultra-wide camera.
On the front was a 32-megapixel pop-up camera. Cameras on both the front and back have night vision mode, which helps to take low light photos, which is also important because this feature is not usually used in selfie cameras. The phone is being offered for sale in 3 different colors in the US and a few European countries, priced at the US $ 400 62 thousand Pakistani rupees. The company says it will be offered for sale in Asian countries in the coming months. It may be recalled that earlier, Xiaomi, Real Me and Samsung also introduced 64 megapixel back camera phones.