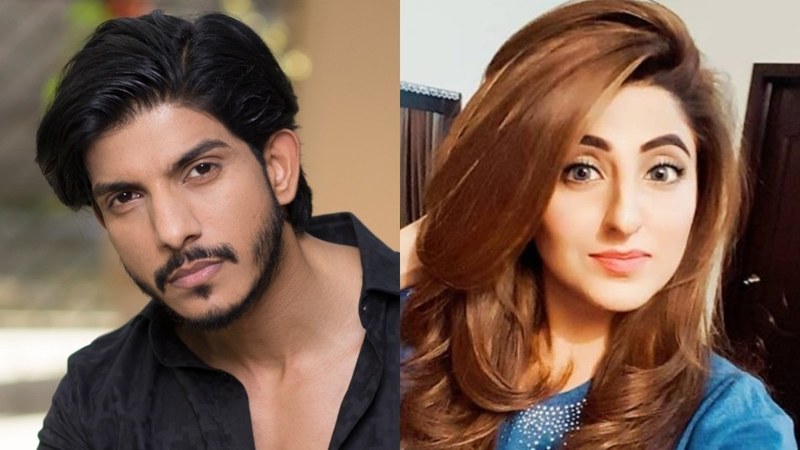 Mohsin Abbas’s Ex-Wife filed a petition in Court for his Son expenses! Fatima Sohail, the former wife of actor and singer Mohsen Abbas, filed a petition against her husband in the Family Court for the monthly expenses of the child.

Family Court Judge Myra Hassan has sought a response from Mohsin Abbas on a petition filed by Fatima Sohail and ordered her to be submitted to the court on December 16. The four-year marital voyage between the two showbiz guys ended two months ago.