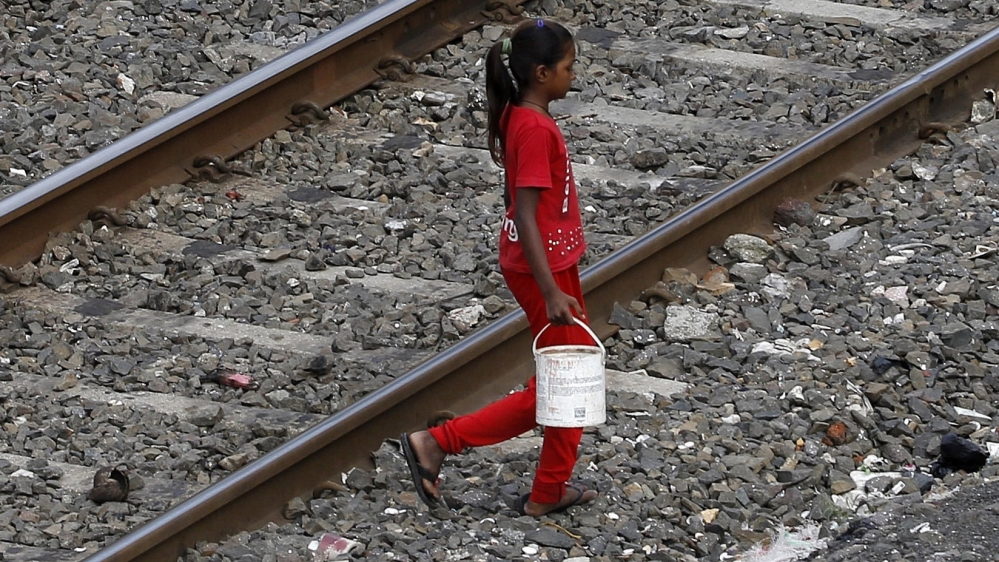 Modi’s claim of making 100% toilet turned out to be false |Narendra Modi’s claim of making 100% toilet in India turned out to be false
Indian Prime Minister Narendra Modi on October 2 last month claimed that his government made more than 100 million toilets nationwide.
Narendra Modi had also claimed that nowhere in India does anybody seek public relief while record toilets have been made in rural areas of the country.

After Narendra Modi first took office as Chief Minister in 2014, he announced the Clean India campaign to create a record toilet across India for the next five years. Narendra Modi had claimed that no citizen would get relief without a toilet in India till October 2019 and on October 2 last month, two weeks before the World Toilet Day he had claimed that India had a general relief. Released from. However, a report by an Indian government now claims that 30% of India’s rural areas are still lacking toilet facilities.

Yes, according to the Indian Government’s National Statistics Office (NSO), 30% of India’s rural households are still missing toilets while 5% of the newly constructed toilets are not being used. According to data obtained from the NCO, according to the British broadcasting agency BBC, a survey conducted last year revealed that 100% of toilets are still not made in rural India. According to a survey conducted by the government agency, 71 percent of the toilets have been made in rural areas, but about 5 percent of these toilets are not being used. Although the number of toilets across India has increased significantly and the general relief in rural areas, including urban areas, has decreased, the report said. However, it is wrong to claim that 100% of toilets have been made in India and now there is no general relief in the country.

The report also said that 200 persons from the same village of Haryana, in 11 states, were declared free from public relief last year by the Indian government. According to the British Broadcasting Agency, a survey of the states declared by the Indian government to be free of general relief also revealed that by 2017, 44% of people in rural areas across India were receiving relief. According to the government agency report, there are some states where over 40% of households in rural areas lack toilet facilities, while in some states the number is even higher.
The report said that 50 percent of rural households in Odisha, 48 percent in Uttar Pradesh, 41 percent in Jharkhand and 37 percent in Tamil Nadu still lack toilet facilities.