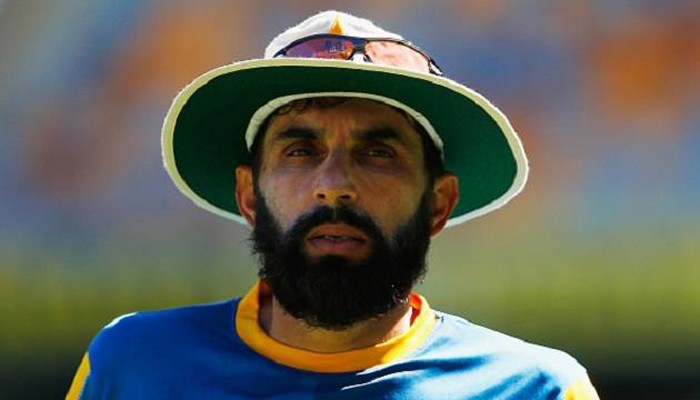 According to sources, Misbah-ul-Haq, the head coach of the national cricket team, stopped six players, including captain Sarfraz Ahmed. He instructed them to work on their fitness.
It is reported that bowling coach Waqar Younis has also arrived in Lahore from Sydney and spends most of his time at Gaddafi Stadium. A month ago, the Pakistan Cricket Board (PCB) banned players from eating biryani to maintain their fitness standards. A new coach will be recruited to retain it…

There is nothing called ‘surprise’ in the iPhone 11