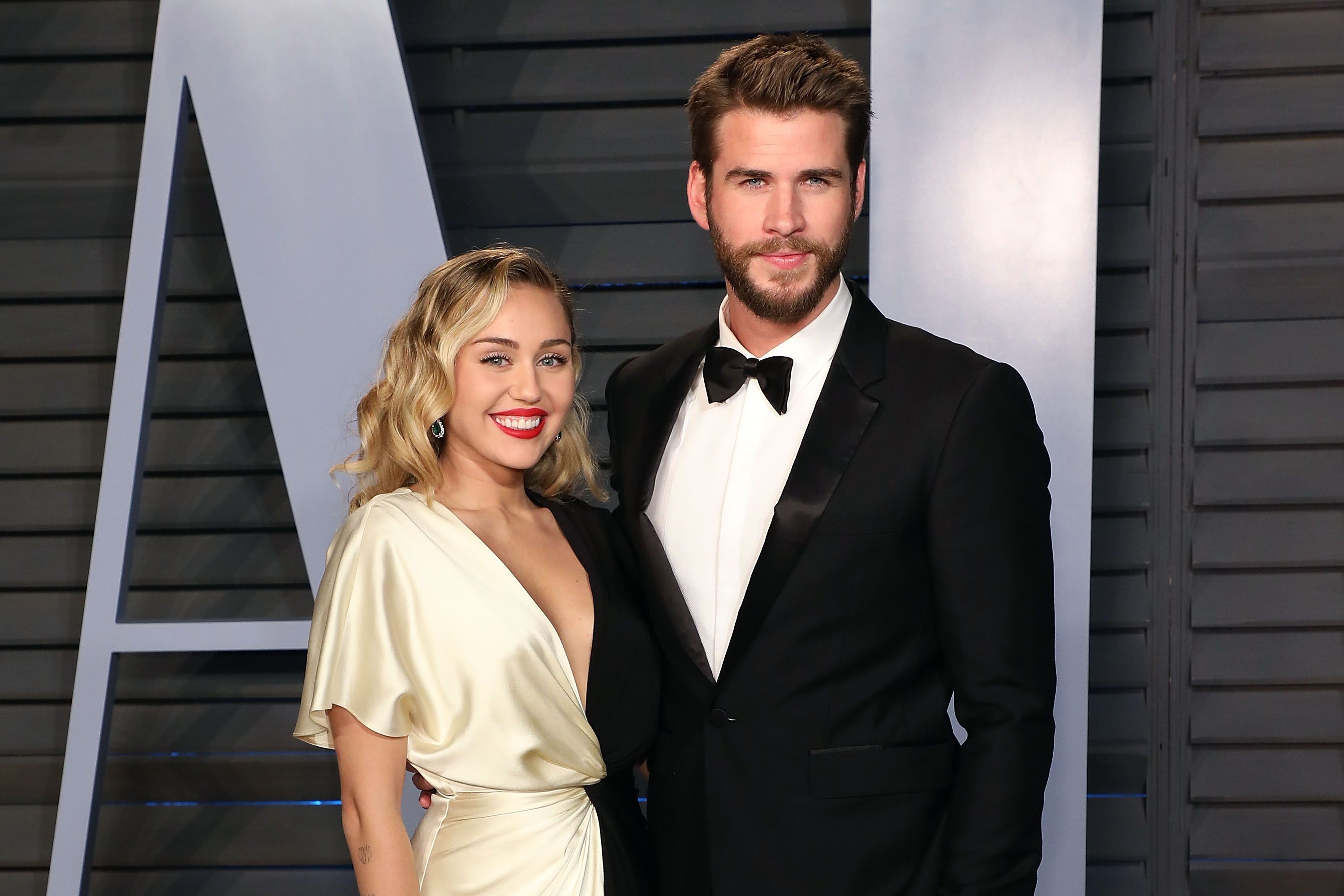 Miley and Liam Divorce matters |Divorce matters settled in Miley Cyrus and Liam Hemsworth. There are reports that divorce matters were settled after several weeks of fighting between Hollywood actor Liam Hemsworth and American singer Miley Cyrus. Hollywood hero Liam Hemsworth split in August this year because of the alleged homosexual tendencies of his wife singer Miley Cyrus. After divorcing his wife, although he did not provide any explanation for Miley Cyrus’ separation, she filed with the US court for a divorce in August 2018. Later in early December, the US court sent Liam Hemsworth a notice to resubmit his application. Just before Liam Hemsworth’s plea was heard in court, it was now reported that Miley Cyrus and her divorce had all been settled and the two would now submit the contract documents to the court. British fashion magazine ‘Harper’s Bazaar’ quoted American magazine in its report, saying sources close to Liam Hemsworth and Miley Cyrus confirmed that the divorce had been settled. According to the report, since they did not have children, they did not have difficulties in settling the matter and they agreed to distribute the property evenly. Sources for both said that Miley Cyrus and Liam Hemsworth had no children, however, they both had common animals that would now live with Miley Cyrus. According to sources, issues have also been settled regarding the distribution of ownership, including the delivery of animals between the two, and the lawyers of the two will submit the contract documents in court in the next few days.

The court will issue a divorce certificate after the agreement documents have been submitted to the court, though it is believed that the two divorces are expected by March 2020. It should be noted that Miley Cyrus and Liam Hemsworth surprised everyone with a sudden separation in August 2019. The couple had been separated for less than a year, and reports indicate that they had separated because of Miley Cyrus’ controversial sexual orientation, but both said in their statement that they were mutually consenting. Are happening. According to reports, the two divorced because of Miley Cyrus’ controversial sexual tendencies, but both said in their statement that they were mutually consenting. Later, reports surfaced in the US and British media that Miley Cyrus wanted to spend the rest of her life with her friend Kathleen Carter, which led to her separation from her husband. Reports suggest that Miley Cyrus and Kathleen Carter had been in a relationship for a long time, but the singer kept her sexual tendencies secret and later after the secrets were revealed, there was a dispute between Miley Cyrus and her husband Liam Hemsworth and the two separated. Decided.