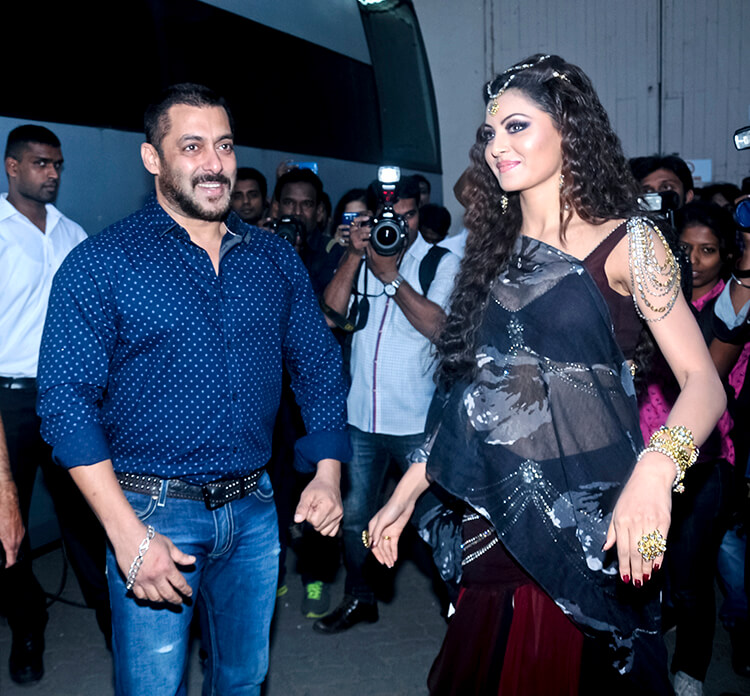 Meera received severe criticism over Salman Khan’s birthday! Actress Meera is facing severe criticism from social media users for congratulating Bollywood actor Salman Khan on his birthday. Indian citizens are protesting against the unjust treatment of Muslims due to the controversial citizenship law by the Modi government and protests are ongoing in several cities. Anti-Muslim law has been condemned by many Indian artists, but the silence of the Khans in the industry has raised many questions, even as Bollywood has started raising voices against the three Khans.

In this tense situation, the actress did not protest against the controversial law of citizenship but did not forget to congratulate her birthday to Bollywood actor Salman Khan. He shared a picture of Salman Khan on Instagram, in which he congratulated and said, “You continue to impress us.”

Actor Meera’s post has been widely criticized by social media users for taking it horizontally. A citizen named Adil Tariq demanded that my Ji delete this post.

Iqra Aziz and Yasir Hussain dance at the Mehndi ceremony