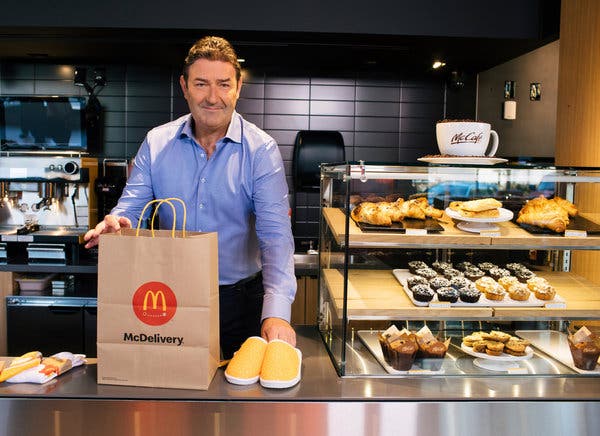 McDonald’s board of directors fired Steve Easterbrook after admitting to having sex with the department, according to US newspaper The New York Times. According to the report, the company’s board of governors acknowledges that although Steve Easterbrook had consensual sex with a subordinate, their relationship was against the company’s rules. The chief executive officer confessed to the board in an email that he consulted with subordinates for mutual consent. The company’s board of governors announced the removal of the CEO. After Steve Easterbrook’s confession, the board of directors approved his removal from the job of CEO, but no further action was announced against him. Steve Easter did not disclose the identity of the woman he was involved in sex with, nor did the company provide information about the woman in his email. Steve Easter has three children and after their divorce ended their first marriage.