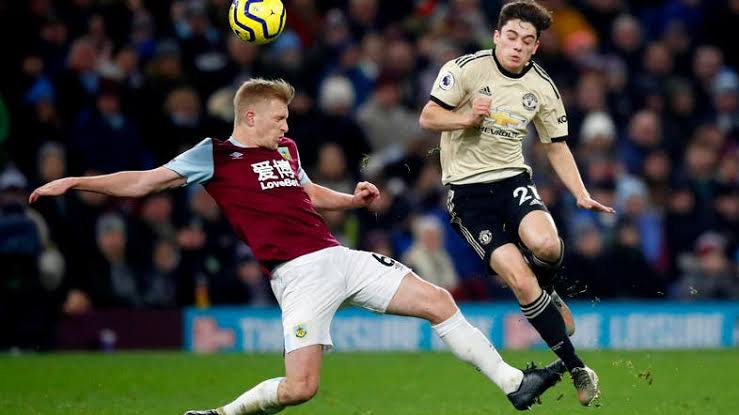 Manchester United beat Burnley 2-0|In Premier League football, Manchester United defeated Burnley by two zeroes, after an interesting match, the second match between Norwich and Tottenham was two, two goals up. In the first match, Tottenham and Norwich teams competed, there was an interesting competition between the teams, Norwich team scored the goal at the start of the game, Tottenham team did not score any goals in the first half. Christian Eriksen scored a goal from Tottenham at the start of the second half, with Tottenham’s Sergey O’Reyer throwing the ball into his own net to give Norwich the lead. In the final moments of the match, Harry Kane scored on a penalty and equalized the match. In the second match, Manchester United defeated Burnley by two points in the second successive event.