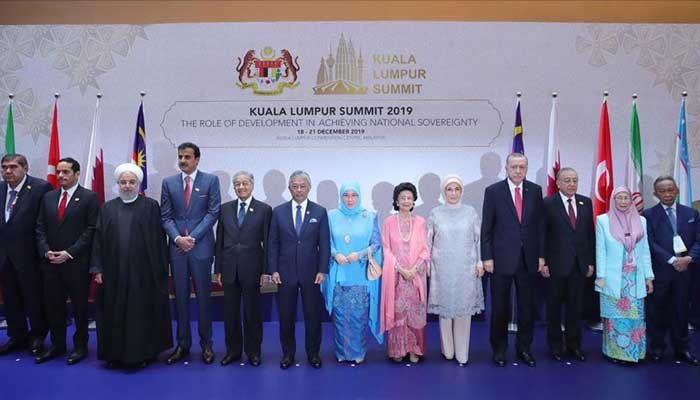 Malaysia, Iran, Turkey, Qatar consider trade |Consider trade-in Malaysia, Iran, Turkey, Qatar’s barter system and gold. The summit, which continues in the Malaysian capital of Kuala Lumpur from December 18 to 21, ends. Malaysia, Iran, Turkey, and Qatar have begun to consider barter systems and trade in Gold to avoid economic sanctions. According to a foreign news agency, the announcement was not made at the end of the summit, problems facing Muslim Ummah and Islamophobia in Kuala Lumpur Problems like this come out – by Malaysian Prime Minister Mahathir Mohamed.
Iran and Qatar were praised for fighting economic sanctions. All the leaders also agreed to use each other’s currency for bilateral trade. Malaysian Prime Minister Mahathir Mohammed said Malaysia, Turkey, Qatar, and Iran were at each other’s summit of 20 Muslim countries and economists. They are considering trading in ‘gold’ or ‘dirham’ instead of dollars, pounds or euros. They would suggest that we reconsider the use of the gold dinar and barter system for trade, we Are seriously considering and will soon find a viable solution for its implementation.

In a case where the world is seeing that some countries are taking unilateral decisions against other countries whose actions are intended to punish them, Malaysia and other countries should always remember that such actions Prime Minister Mahathir Mohammed has been discriminating against Muslims by making Muslims citizens of India second class in the name of Muslim Citizenship Amendment Bill, playing a vital role as a state and global. The forces also have to come forward in this regard.