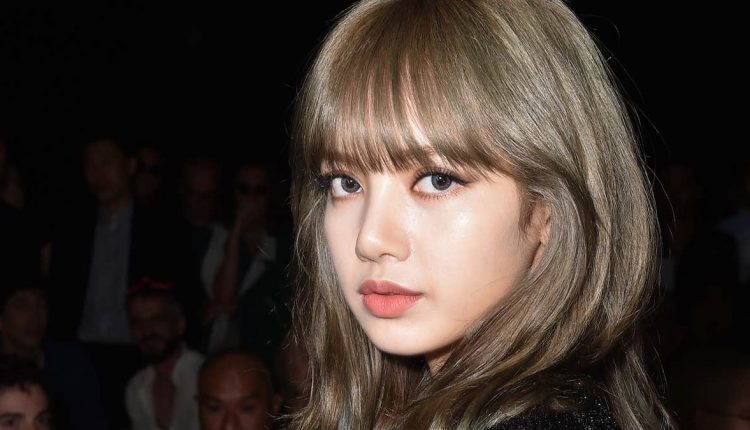 Recently, it was reported that BLACKPINK’s Lisa broke Taylor Swift’s record for Most Music Video views in 24 hours on YouTube with her new solo, “LALISA.”

Lisa’s popularity and prowess have been proven by “LALISA,” who has been topping charts around the globe. She deserves all the congratulations! You can see “LALISA” below.

Lisa Manobal Manoban, born Pranpriya Manobal, better known as the mononym Lisa, is a Thai singer, rapper, and dancer based in South Korea. She is a member of the South Korean girl band Blackpink, which is part of YG Entertainment. Lisa made her solo debut in September 2021 with the single album Lalisa, which features the single name.