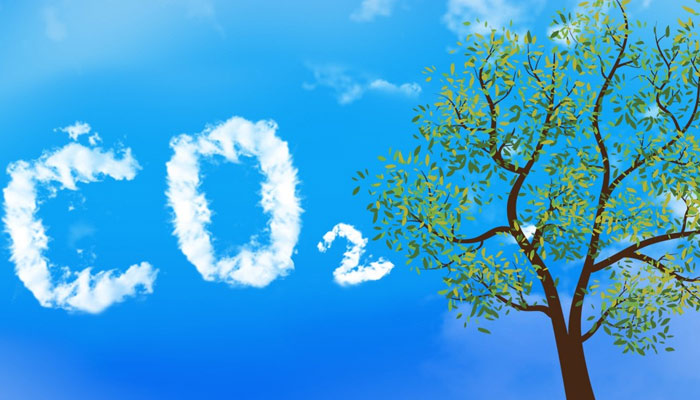 The good news is that if this method is successful on a commercial scale, the days are not far when the revolutionary effects on the chemical industry will be set. This technology has developed formic acid that can be used for countless tasks. According to a report published in the Nature Weekly Journal, experts at Rice University in Houston have devised a multi-faceted approach that transcends traditional methods. In general, liquid electrolytes such as salt solutions have been used to remove carbon dioxide. The energy is then added to the saline, but in the process, a thick soup of formic acid is made, which is difficult to avoid. The new technology used solid electrolytes to replace liquids called metal substitutes, called bismuth. With the help of this technology, carbon dioxide can be converted into a large-scale fuel. Initial experiments in the laboratory increased fuel rates by 42% compared to carbon dioxide, which is a huge achievement…