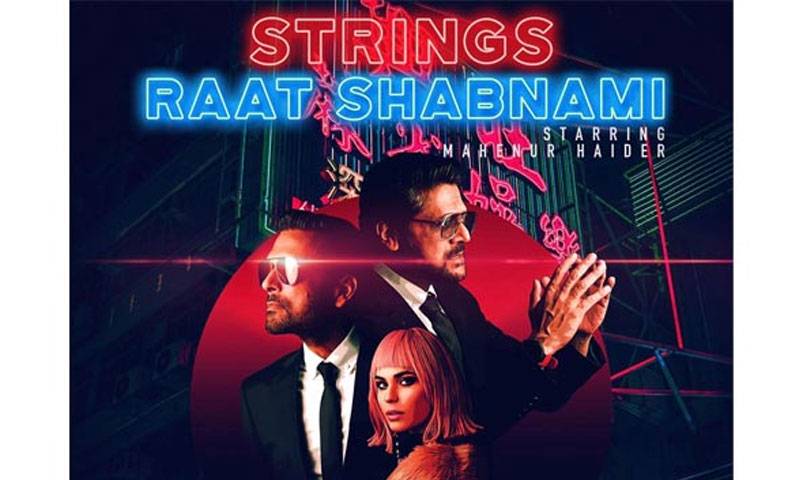 Last String Release for Strings|Pop rock band ‘Strings’ releases the last single from their album ‘Night Shabnam. The Strings Band has been dominating the horizon of Pakistani music for the past three decades. Rat Shabnam is a song sung on the beat of the rhythm, in which excellent poetry and melody force their audience to dance to the beat. Love and nostalgia have eradicated all modern influences. Talking about the song, Faisal Kapadia said that the Strings have always tried to present their brand more than other bands. To say that music is always alive, and there is no doubt that our music has succeeded in making people’s hearts, and has become part of the memories that we have for their fans for their long journey Appreciate the music. Video of the song is presented by Anomali Films, directed by Yasir Jaswal while the song is written by Anwar Maqsood. The background of the song features moments from the band’s famous music videos, sung by Faisal Kapadia. Are