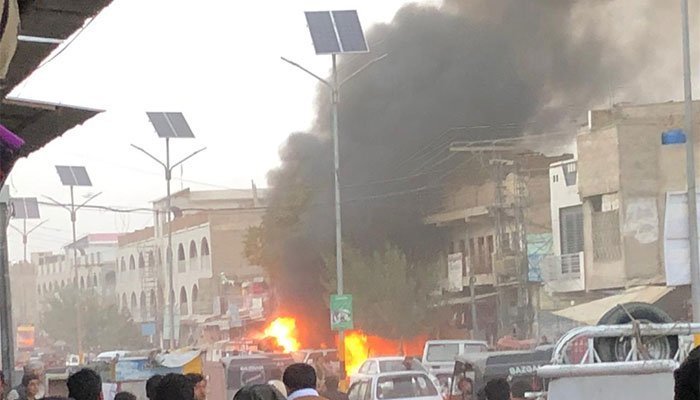 Lahore Township blast One Person killed, several injured! The blast took place in the township before the religious gathering began, killing one person and injuring several others. According to Express-News, there were reports of an explosion on College Road in Lahore Township. Rescue sources say one person was killed and several others were injured in the blast.

Rescue sources said the explosion occurred near the stage before the start of a religious gathering, but it has not yet been determined in what or where the explosives were placed. According to the sources, the injured were shifted to Jinnah Hospital.