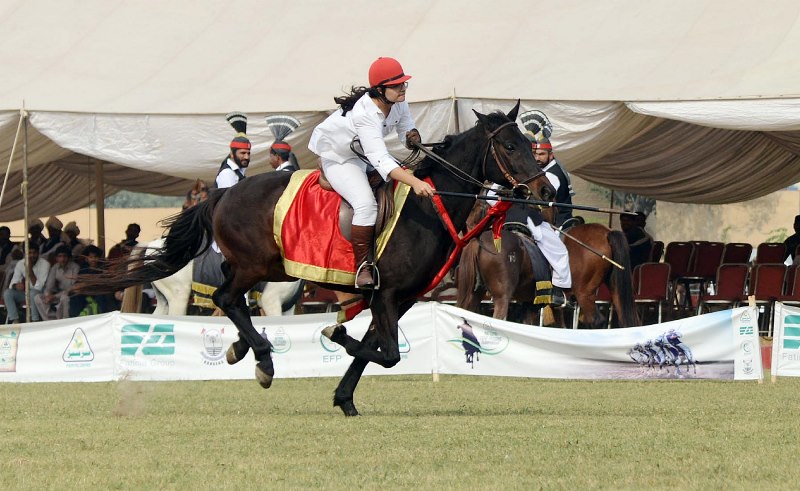 Lahore, Pak Rangers shooting competition|The National Shooting Championship started in Lahore, Pakistan. The inaugural event included the march of the shooter, camel’s dance, the Red Band’s parade, and the heartbreaking shooting of the young girls who won the hearts of the participants. Rangers’ youngsters performed a splendid demonstration of camels. The performance of young boys and girls on horseback was also enviable.