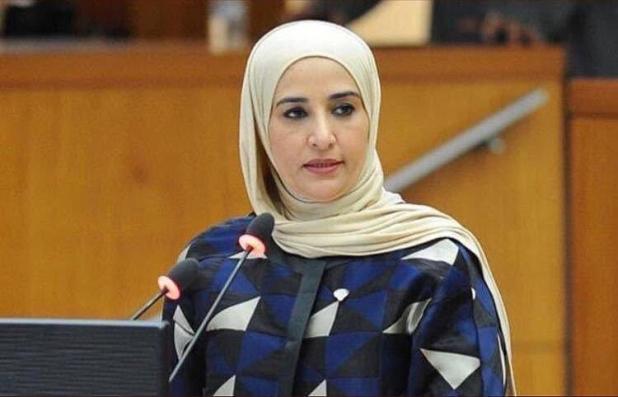 For the first time in Kuwait’s history, a woman, Maryam Aqeel, has been appointed finance minister.

Kuwait for the first time appointed female Finance Minister! According to Kuwaiti news agency Kokona, for the first time in the country’s history, a woman is being handed over to the finance minister. Economic affairs expert Maryam al-Aqeel has been appointed as Finance Minister Naif al-Hajraf while the finance minister is the penman. Naif al-Hajarf has been nominated for the post of Secretary-General of the Gulf Cooperation Council.

The first female finance minister of Kuwait is Maryamul Aqeel Economist, stay connected with the University of Kuwait, acting as the director of the financial control body in the Ministry of Finance and also responsible for the Minister of State for Economic Affairs in 2016 for her outstanding performance. Was given It is essential to note that in Saudi Arabia, under the vision of Wali Eid Mohammed bin Salman, 2023, women are being allowed to show their skills in every field, after which, in the Arab countries too, women will be able to express their confidence in the abilities and assign important government responsibilities. The trend is growing.