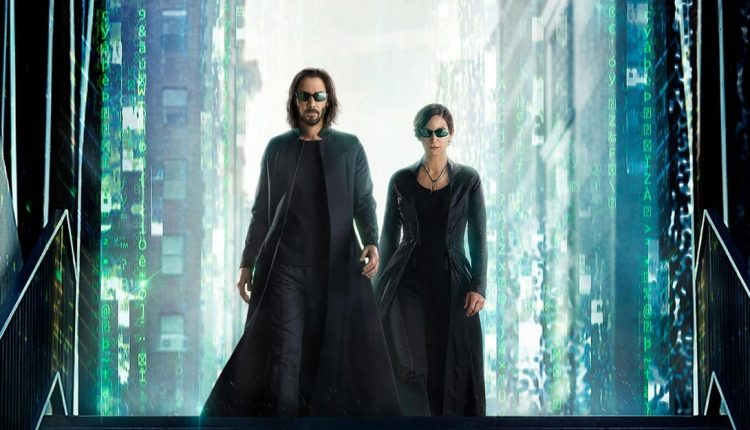 Keanu Reeves returns to “The Matrix,” as does Carrie-Anne Moss. “The Matrix Resurrections.”

Keanu Reeves returns to “The Matrix,” as does Carrie-Anne Moss.  “The Matrix Resurrections.”

Do you ever feel like you’ve been there or done that before? “Matrix Resurrections,” a 22-year-old tale, has that deja vu effect. Lana Wachowski can hit the reset button this time. The “Matrix” movie series is known for its groundbreaking visual effects and philosophical ideas. However, this fourth round won’t be as spectacular as its predecessors. Some may not see the deeper meaning of this outing, even if they aren’t true fans.

The fourth instalment doesn’t just focus on the flash and dabs of ole but also completes the mythos. This film picks up right where “Matrix Revolutions” (2003) left off. Keanu Reeves plays Thomas Anderson, a brilliant game designer. He struggles with mental instability and believes that the game he created isn’t a real game but fragments from his past. On further inspection, it feels like the first 30 minutes are a sitcom/drama based on tech and not a Matrix film. This is the most intriguing part, and it’s the psychological mind-trip you experience knowing the past.

First-time viewers can have mixed feelings about “Matrix Resurrections”, even if they are unfamiliar with the first three. Those who have absorbed the philosophies sufficiently will quickly dig into this film and capture its essence. Wachowski and his crew deserve a lot of credit for creating a sci-fi film that is more than just a follow-up.