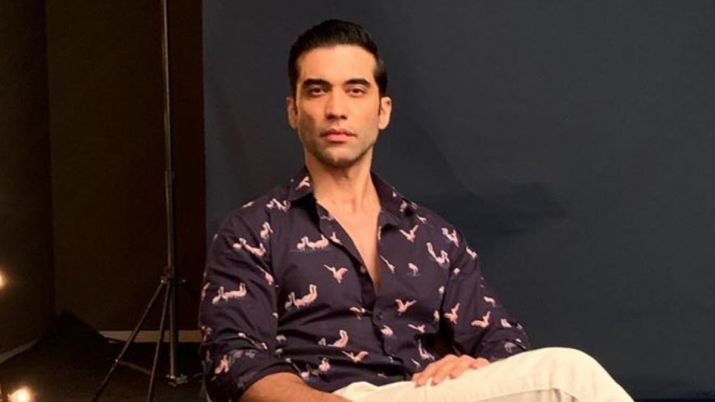 Kaushal Punjabi committed suicide |Indian actor Kaushal Punjabi committed suicide. Famous actors and models of India were found dead at their home in Bandra, Mumbai, Punjab. Reports that Kasal Punjabi’s suicide was first shared by fellow actor Karnavar Bohra on social media. On his Instagram, Karnavar Bohra posted a picture of Kaushal Punjabi, on which he wrote, The news of your death surprised me, I refuse to admit so far, I know you will be in a better place now. You have impressed me so many times with the way you live your life. The actor also wrote that ‘the fun you danced with, your fitness passion, biking, being a dad and most importantly your smiling face, your nature was all real. I will miss you very much, the world will always remember you as a person who has spent a lifetime, Kronavier wrote in an Instagram post. According to the Mumbai police, Kishal Punjabi was found dead in his flat yesterday while the police received a handwritten text from him before he committed suicide. In this note, the actor wrote that 50% of their property/assets should be distributed equally to parents and sisters while the remaining 50% should be given to their 3-year-old son Kean.

The 37-year-old actor’s parents had been calling him for several days, but he did not pick up the call and reached his house where he found the actor’s body hanging from a fan.
Kisal’s last rites will be performed today December 28th in Mumbai. It may be recalled that Kushal Punjabi married his girlfriend, Audrey Dolan, who hails from Europe in 2015.

According to police, the actor did not blame anyone in the note written before the suicide, though it is shown that the financial crisis and the failed marriage caused the actor’s suicide. It may be recalled that Kaushal Punjabi started his career as a dancer and model. I worked. He was also a part of films like ‘Lakshya’, Kaal, ‘Salam Ishq’ and Dhanna Dhanna Dhan Gol.