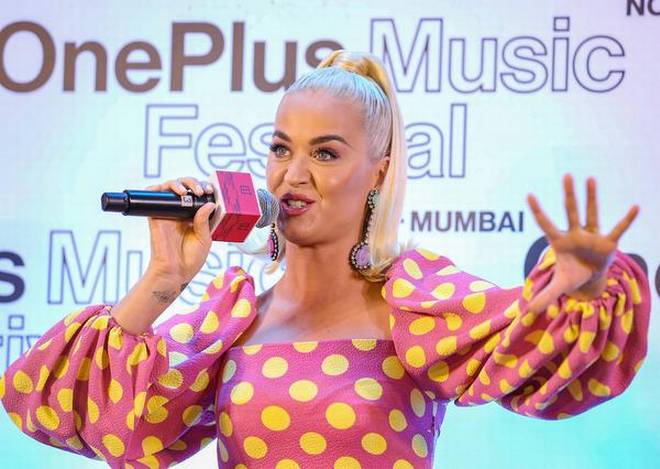 While both singers returned to the concert with bold performances, Bollywood’s biggest stars also appeared eager to meet the two singers. Katy Perry and Dua Lipa met several Bollywood personalities during their first music tour in Mumbai and shared photos on Bollywood stars with their social media accounts. On the other hand, India Times reported in its report that Katy Perry’s failure to cooperate with the airport staff on the return after a music concert also angered her fans. The newspaper said in its report that Katy Perry did not show her passport to the airport authorities on return, while the airport authorities showed her waiting for the passport. The newspaper also posted a video in which Katy Perry can be seen at the Mumbai airport with her staff members. As can be seen in the video, airport security officials are asking Katy Perry to show her passport, but the singer did not listen to any of them and crossed the security boundary without any care. Indian fans were unhappy with Katy Perry for not honoring airport officials and not showing her passport and accused her of insulting the Indians.