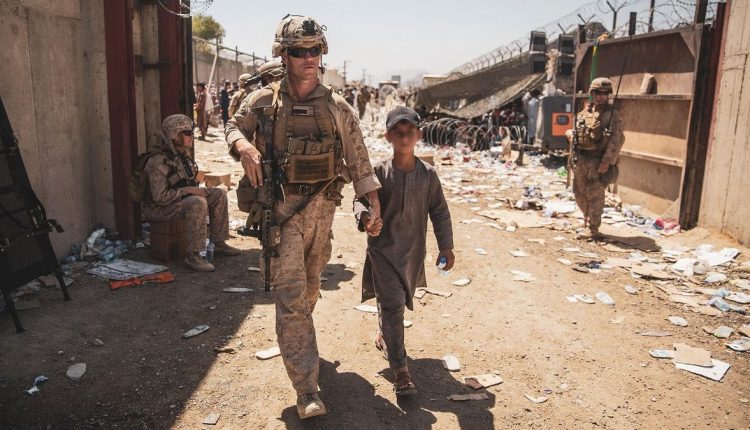 NEW YORK – The United Nations Security Council has urged all nations to bring the perpetrators of the Kabul bombing to justice. This follows a 170 death toll due to the explosion that occurred with 13 U.S. military personnel.

The majority of the victims in the attack on Kabul‘s airport bombing were civilian Afghans. 13 U.S. service personnel, two British citizens, and the child of a third British citizen were confirmed to have been killed.

It also “reiterated that combating terrorists in Afghanistan is important to ensure that the territory of Afghanistan does not threaten or attack any other country and that no Afghan group nor individual should support terrorists operating within any country’s territory.”

According to the U.K. Defence Secretary Ben Wallace, a suicide bomber attacked the gate after walking in the middle of families waiting at the gate. Jen Psaki, White House Press Secretary, said that the U.S. military is now in the “most dangerous” phase, which involves returning troops and equipment.

On Tuesday, the U.N. Security Council condemned terrorist attacks against civilians in Afghanistan and declared its opposition to the Taliban’s return to power.

The U.N.’s top-ranking body called for the Afghan government to engage in a meaningful, Afghan-led, Afghan-owned peace process to urgently make progress towards a political settlement.

Security Council expressed concern at the violence in Afghanistan and reported severe violations of human rights following the Taliban’s offensive. It called for an immediate decrease in violence.

As NATO and the U.S. troops withdraw from Afghanistan, the conflict between the Taliban government forces and the Taliban has intensified in the last few months. After securing smaller administrative districts, the Taliban now want to take control of provincial capitals.

The council reiterated that there is no military solution to the conflict and stressed the need for women’s full, equal, and meaningful participation in peace negotiations.

Women were forbidden from leaving their homes without an escort by a man under the Taliban. Although they still face many difficulties in Afghanistan’s male-dominated society and are subject to discrimination, Afghan women are increasingly taking up powerful positions in many fields. Many fear that the departure of international troops or a Taliban takeover will destroy their gains.

So far, more than 110,000 people from Kabul have been airlifted. There are still approximately 5,400 people at the airport waiting to be evacuated. Australia, Germany, Spain have all ended their evacuations.

The French government stated that it would no longer be able to evacuate people after Friday night. It had evacuated more than 100 French nationals, and more than 2,500 Afghans reached French soil. Paris met with Taliban representatives to discuss the evacuation of Kabul, France’s foreign ministry confirmed.

Shaikh Rashid stated that visas are available to diplomats from all countries, including the United States.

Shaikh Rashid stated that the entire world was praising Pakistan’s role in the crisis. Pakistan is now ready to receive nearly 4,000 Afghan citizens, having accepted the requests of the U.S. and NATO to assist in the evacuation from Afghanistan. The U.S. Embassy requested Pakistan to allow transit passengers. To assist in the evacuation, it has been ordered to permit transit passengers from three categories.

It is shifting away from developing projects to contain perceived security threats. The Europeans are still not fully understanding China’s new approach. This is evident in China’s patrols at the Wakhan Corridor, in what it calls “joint anti-terrorism operations” with Kabul and other security initiatives that involve Afghanistan.