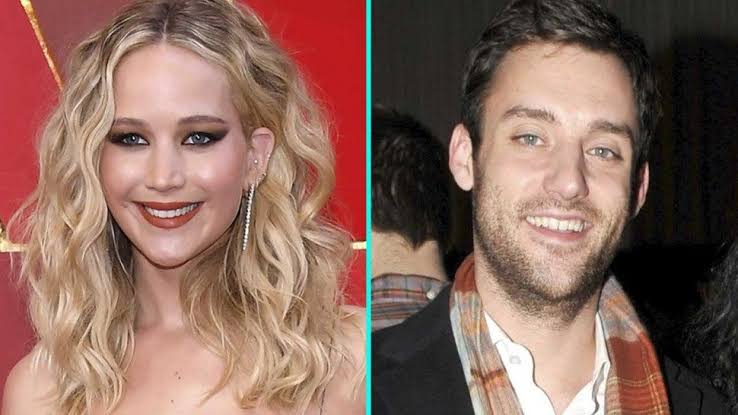 Jennifer Lawrence married Cooke Maroney|Hollywood actress Jennifer Lawrence has quietly married 34-year-old art director Cooke Maroney. The 29-year-old actress, who was nominated for an Oscar, invited only 150 people to the wedding ceremony, while also keeping her away from media coverage. According to US media, Jennifer was wearing a white dress for the wedding ceremony while the bride wore a tuxedo. What is ‘thousand degrees’ better than marriage? The research revealed The bride and groom invited close relatives and friends to the ceremony, while several guards were deployed to protect her. According to media reports, the relationship was established in 2018 and Jennifer and Moroni engaged in February 2019. Earlier, the actress had a relationship with film director Darren Aronsky, while the actress also admitted it.