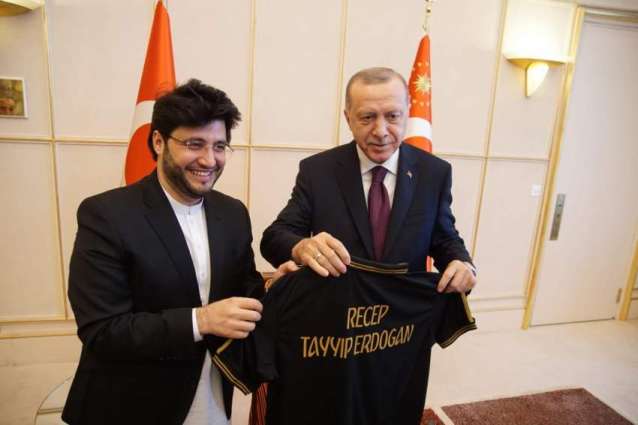 Chairman of Peshawar Zalmay Javed Afridi met Turkish President Tayyip Erdo ?an in Geneva and presented him with a shirt of Zalmai on which he expressed happiness.

Javed Afridi apprises Tayyab Erdogan about the activities of the Zalmay Foundation as well as the relationship between Zalmai and the National Cricket Council of Turkey in Peshawar. Javed Afridi said in a Twitter message that Pakistan and Turkey have ideal brotherly relations and the people of both countries will come closer through sports, especially cricket.

It should be remembered that in the third edition of the Pakistan Super League, 2 Turkish cricketers Gohan Gotak and Mehmet Aiden were also present along with the Zalmai squad in Peshawar.

Scientists have discovered the secrets of Antarctica