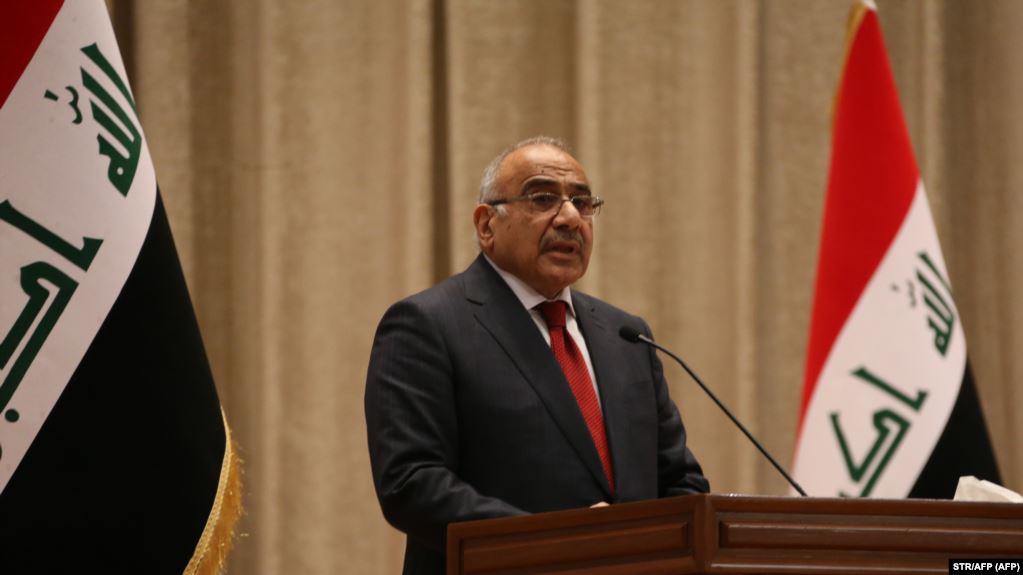 The Iraqi parliament will ask the president for the nomination of the new prime minister, a statement from the parliament’s media office said. MPs said that the government of Adil Abdul Mahdi and himself would continue to serve as acting prime minister and government until the election of the new government. According to the report, President Braham Saleh is expected to instruct the majority group under the Iraqi constitution to nominate a new prime minister and form a government, after which months of tensions are likely to be revealed. The Iraqi prime minister announced his resignation on November 29 at the request of Ayatollah Sistani, the influential religious leader of Iraq, calling the protesters a first success, continuing to protest until the resignation of the entire government and corrupt politicians. Had shown commitment. Iraq’s top UN official Janine Haynes Plushert and the country’s influential religious leader Ayatollah Ali Sistani have both previously urged authorities to seriously seek reforms following anti-government protests that have killed hundreds of people done.

In response to Adil Abdul Mehdi’s statement, I will push my resignation in Parliament in response to the demands of Ayatollah and other facilitators and ask them to approve my resignation under the leadership of the government”.Despite parliament’s approval of the prime minister’s resignation, police and medical sources said tensions continued in different parts of Iraq, including Baghdad, and security forces killed one civilian and injured 9 others in the capital. In Iraq, protests began on October 1 against unemployment, inflation, and corruption, which turned violent and killed more than 200 people in the early days. Reports say that since October 1, the death toll has exceeded 420 and hundreds of people have been injured.

Scarlett Johansson talks about her Experiences of Marriage