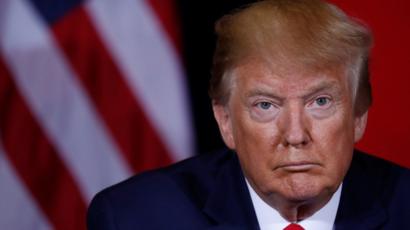 Iranian missile strike did not cause any casualties; Trump! US President Donald Trump has said in his statement that no American has been killed by missiles fired by Iran on US military bases in Iraq.

Iran launched missile attacks on US military bases and installations in Iraq. Iran claimed that at least 80 people were killed by these missiles. After the Iranian claim, the whole world was waiting for a White House statement that President Trump made clear in his speech.

He said that no American was killed in the attack by Iranian missiles. The military base was partially damaged. However, he did not say whether anyone was injured in the attack.

President Trump said US forces are well-prepared in the region.