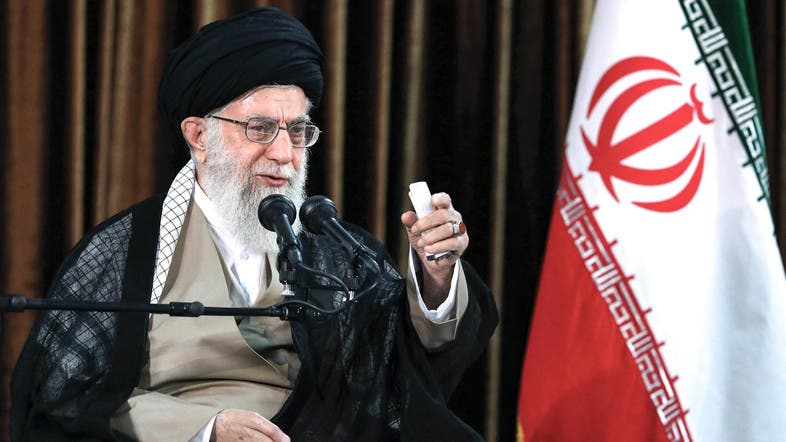 Iran does not close talks with the US |Iran does not close talks with the US Hasan Rouhani. Iran’s President Hassan Rouhani says Tehran did not close talks with the US but Washington will have to lift sanctions imposed on it. In a statement released on the Iranian president’s website, according to the US news agency AP, Hassan Rouhani said that the Trump administration must lift sanctions on Iran for any kind of talks. There is no barrier from Iran in negotiating with the heads of the five permanent members of the UN Security Council, including the United States, he said. The Iranian president said, Whenever the United States imposes unfair sanctions, the heads of powerful countries can meet us and we have no problem with it.
They said Iran had no option but to confront them, which imposed sanctions on Tehran, but we did not close the door to negotiations. On the other hand, a foreign agency ‘Reuters’ report quoted Hassan Rouhani as saying that he had demanded the release of detained detainees during protests over the petrol price rise. We should religiously show mercy to those who protested the rise in petrol prices, but they were unarmed, he said. Iran’s Supreme Leader Ayatollah Khamenei also spoke on behalf of such protesters. It should be noted that the demonstrations in Iran beginning on November 15 have spread to more than 100 cities and towns.
Iran accuses its opposing countries of the United States, Israel, and Saudi Arabia for airing the protests. Our enemies aim to endanger Iran’s survival by inciting violence, but in the US and Israeli Zionist regime, the political wisdom regarding Iran and its people was said. Is lacking.

The death toll from Tehran’s demonstrations has not been revealed so far, but two days ago, Amnesty International reported the death toll at 208, the highest number of casualties in Iran since the Islamic Revolution of 1979. A law said last week that about 7,000 protesters have been arrested so far, but the judiciary has rejected that number.